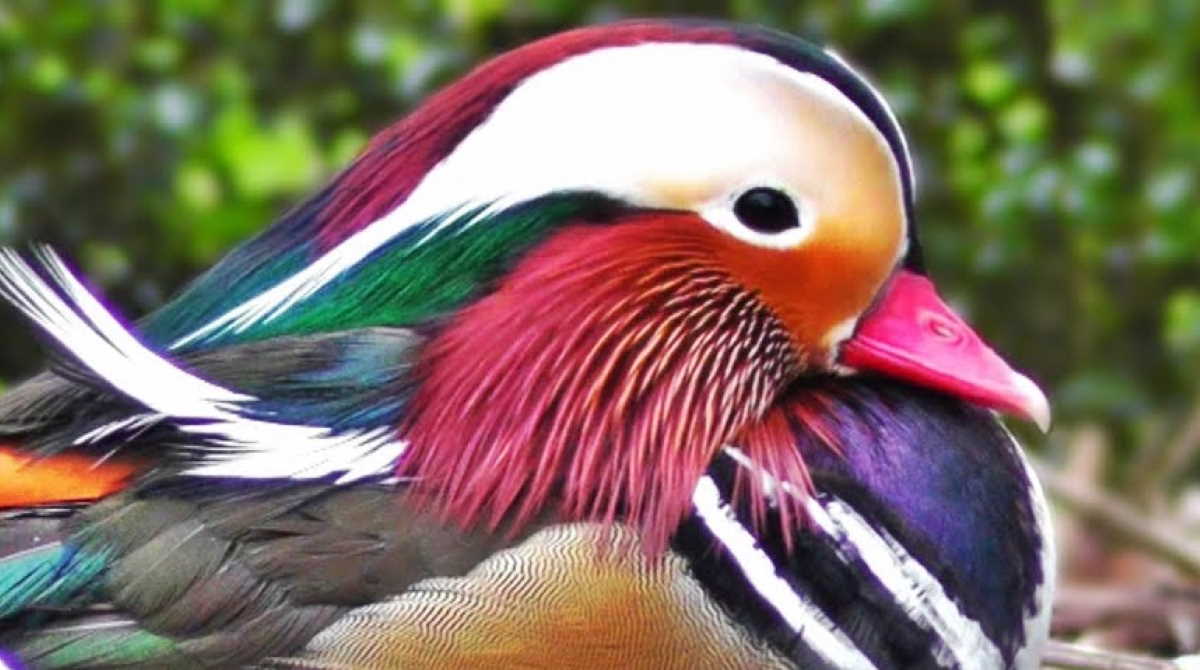 Food in Pakistan   Chinese ducks
The legion of lotus eating waterfowl will be sent from the eastern province of Zhejiang following the earlier dispatch of a team of Chinese experts to Pakistan to advise on a response to the infestation that is being called the worst in 20 years, the Ningbo Evening News said.

China deployed ducks, whose natural diet includes insects, to fight a similar infestation in its northwestern region of Xinjiang two decades ago, reportedly with considerable effectiveness. Their use is both much less expensive and environmentally damaging than the use of pesticides, the paper quoted Zhejiang Provioncial Institute of Agricultural Technology researcher Lu Lizhi as saying.

Ducks are also more suited to the task than other poultry, such as chickens, Lu said. ■