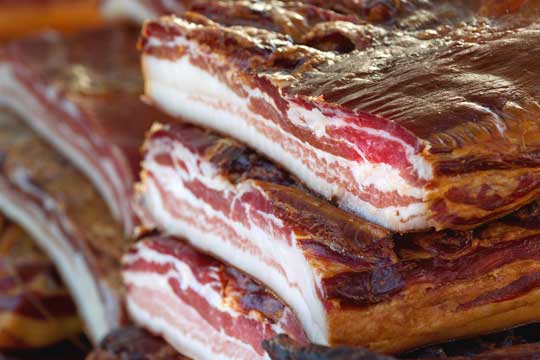 Meat trade   Increasing supplier opportunities
A combination of farmers’ losses and government measures to close down unsuitable farms led to destocking over the past two years, which also drove the Chinese sow herd size to a historic low, according to Rabobank report "What’s Happening in China’s Pork Market".

The EU, the US and Canada are well-positioned to increase exports to China given their availability of product and the adaption of production systems in response to China’s ractopamine-free policy.”

Competition to export to China is expected to grow as production expands and demand remains relatively stable. This means exporters will need to keep improving their productivity and investing in trade partnerships that can help secure their future access to the Chinese market. ■

Medivation to open its secret books to Sanofi