Christian Fernsby ▼ | April 29, 2019
China will ban imports of pigs, wild boars and related products from Cambodia, its customs said on Monday, after the Southeast nation reported its first case of the highly-contagious disease. 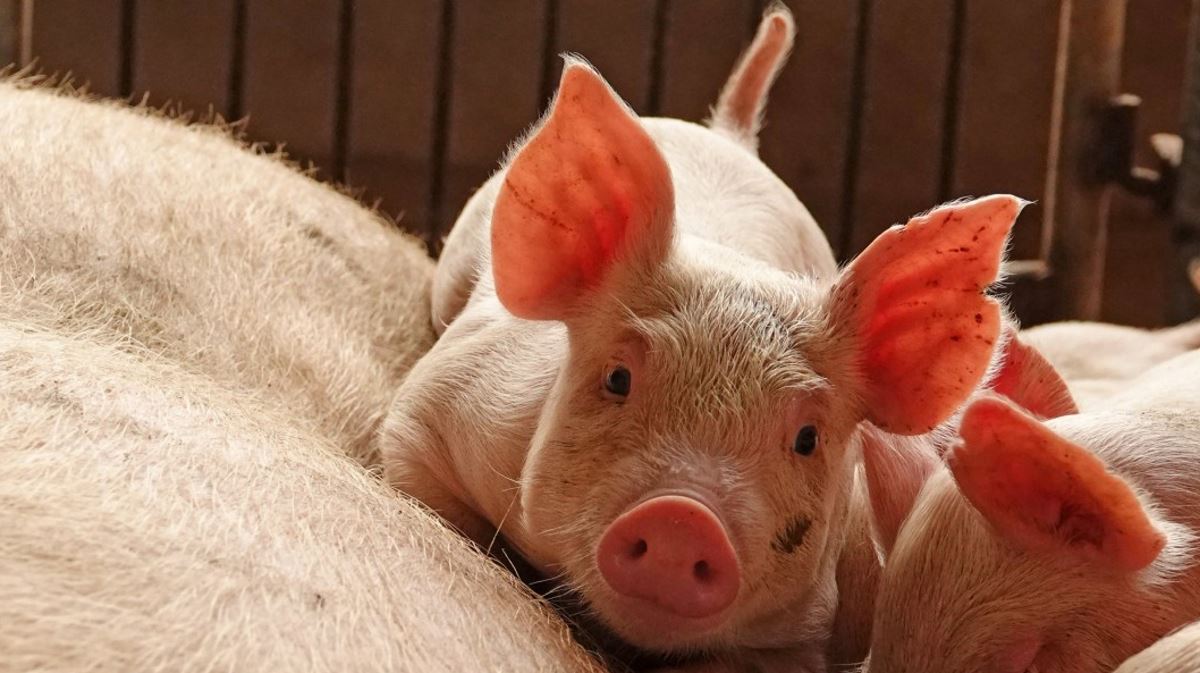