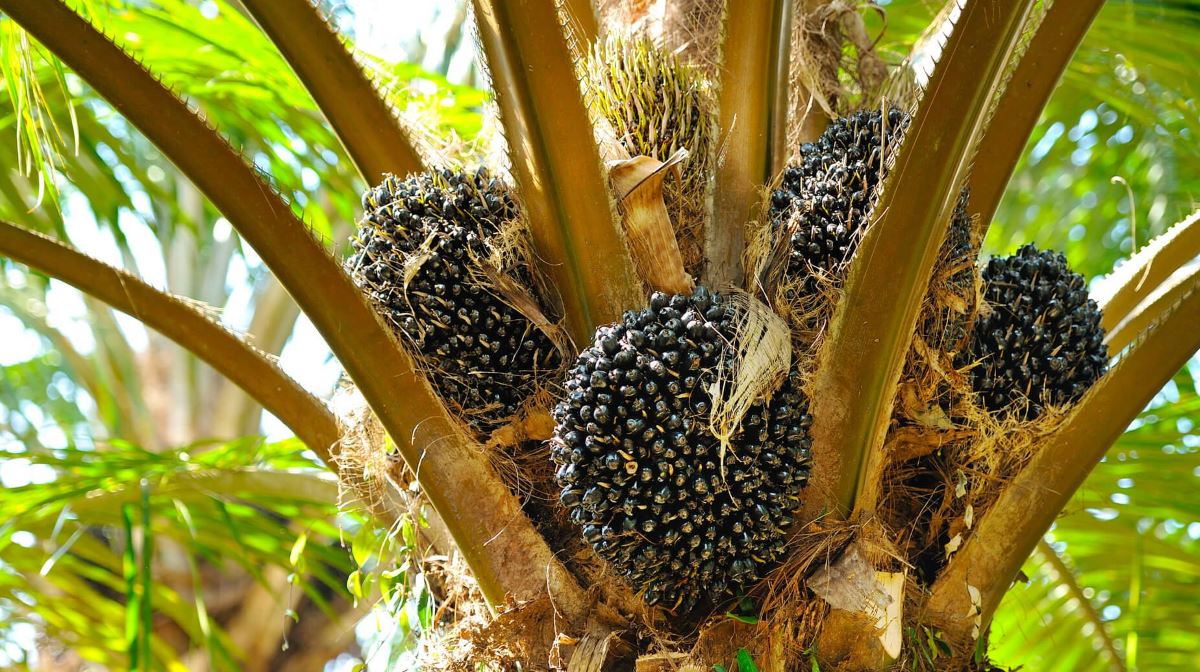 China is the world's second-biggest palm oil importer, with imports reaching 6.65 million tonnes in 2018. Palm oil is widely used for cooking and for making cosmetics and rubber products.

However, previous to the trial in Hainan, palm tree varieties in China could not be used to produce palm oil.

Zeng said the species with the name Elaeis Guineensis Jacq. Reyou No.4 has made stable oil production in Hainan. The plant realized 2.8 tonnes per hectare of oil yield in a trial plantation. The academy has plans to expand the cultivation in the southern China provinces of Yunnan and Guangdong.

According to the "No. 1 central document," released by central authorities in February, the Chinese government encourages the plantation of woody oil plants. Lin said the tropical provinces should spearhead the mass plantation of the oil-producing palm trees to make the country self-sufficient in producing palm oil. ■