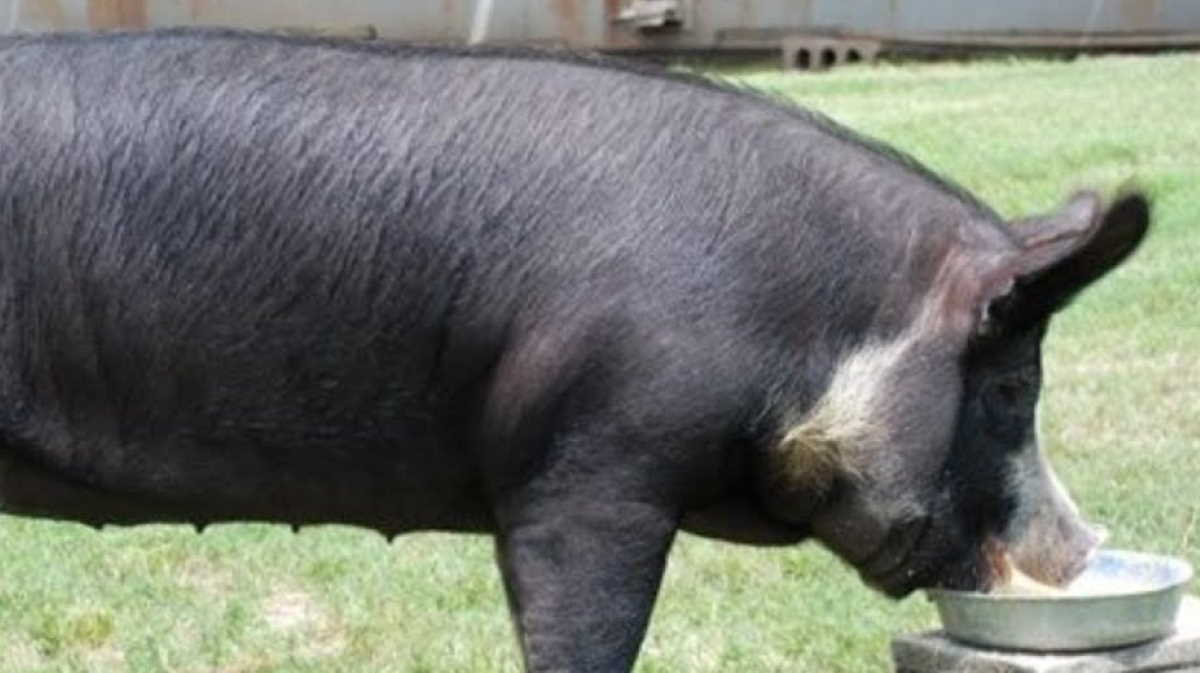 Strong   China hog
The number of hogs available for slaughter last month soared 26.9 percent year-on-year, up 4.2 percent from September, according to the Ministry of Agriculture and Rural Affairs.

The number of breeding sows in stock surged 31.5 percent from the same period last year, and rose 3.1 percent month-on-month in October.

Pork prices declined following 19 consecutive months of year-on-year increases, as hog production and supply continued to rise from the beginning of the year, according to the National Bureau of Statistics.

The government has been taking measures to boost supply since the start of 2020, including releasing frozen pork reserves and increasing imports.

To cushion the impact of the novel coronavirus outbreak, China has ramped up financial supports such as subsidies and loans for major pork-producing counties in a bid to encourage hog production. ■