Staff Writer | January 2, 2019
China has confirmed a new outbreak of African swine fever in its northeast province of Heilongjiang, the Ministry of Agriculture and Rural Affairs said Wednesday. 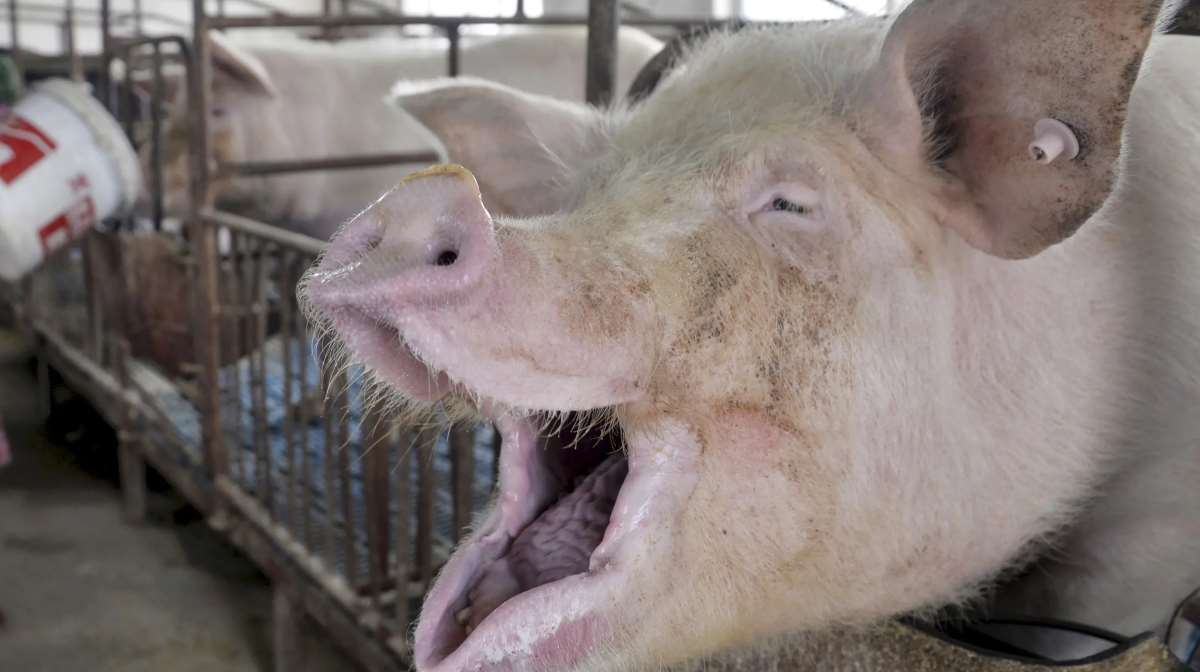 A team was dispatched to Heilongjiang immediately, and local authorities have initiated an emergency response to block, cull and disinfect affected pigs.

Transport of all pigs and related products out of or into the blockade zone is forbidden, the ministry added.

China reported its first case of the disease in August in the northeast province of Liaoning. Later outbreaks were reported in several other provincial regions ■