Christian Fernsby ▼ | February 10, 2020
China's palm oil imports in December 2019 went down 23.7 percent year on year, according to the General Administration of Customs. 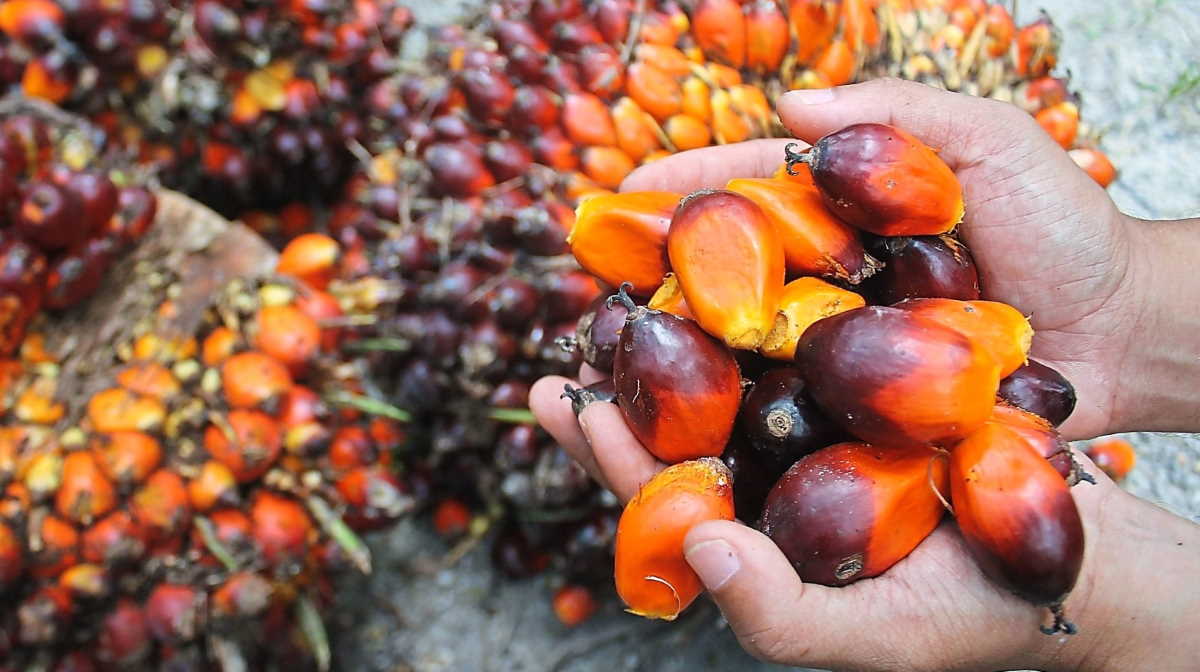 Among the total, China imported 455,113.8 tonnes of palm oil from Indonesia, the world's largest palm oil producer, up 47.7 percent year on year and down 18.54 percent month on month.