Christian Fernsby ▼ | December 16, 2019
Brazil, trying to recover from a rotten meat scandal that has pummeled its agribusiness industry, said Saturday that major trading partner China had lifted a ban on imports of its products. 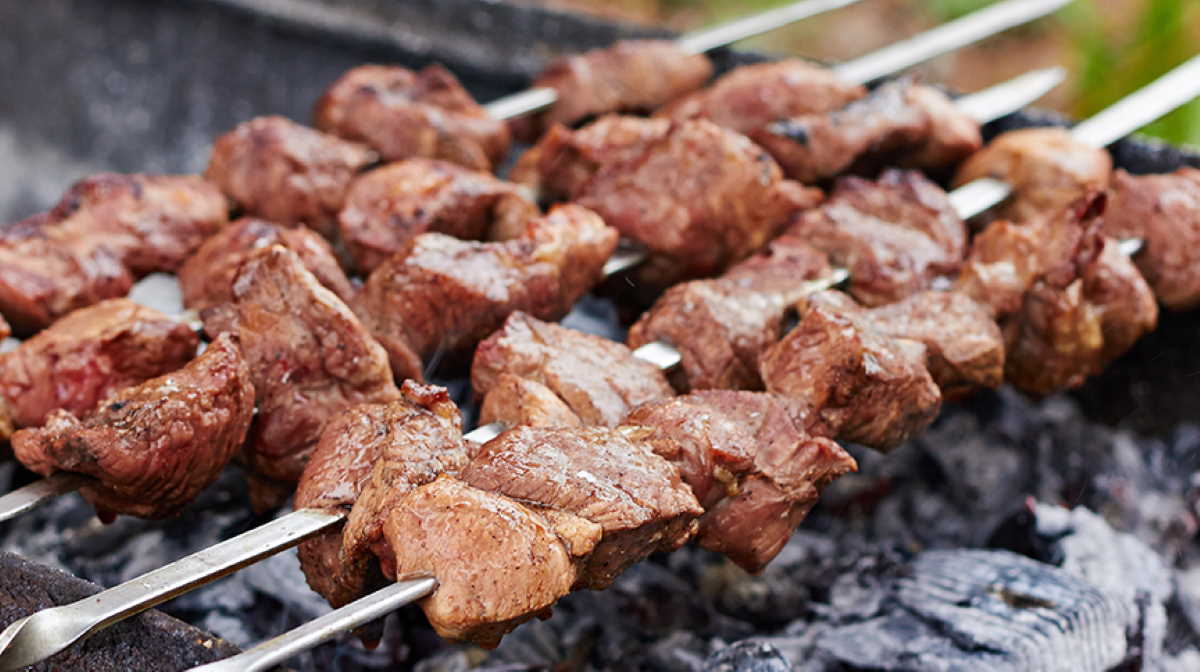 Maggi did not say when the resumption of Brazilian meat imports, suspended Monday by China, would take effect.

The minister said China will keep in place only its import restrictions on meat from 21 Brazilian processing plants under investigation over the tainted meat scandal.

China is the second-largest importer of Brazilian beef, after Hong Kong, with more than $703 million in imports in 2016. For both meat and poultry, China also was in second place with nearly $859.5 million in imports.

The reopening of the Chinese market “attests to the rigor and quality of the Brazilian sanitary system” and “shows the spirit of mutual confidence between our two countries,” Maggi said. ■