China imports beef from Panama for the first time 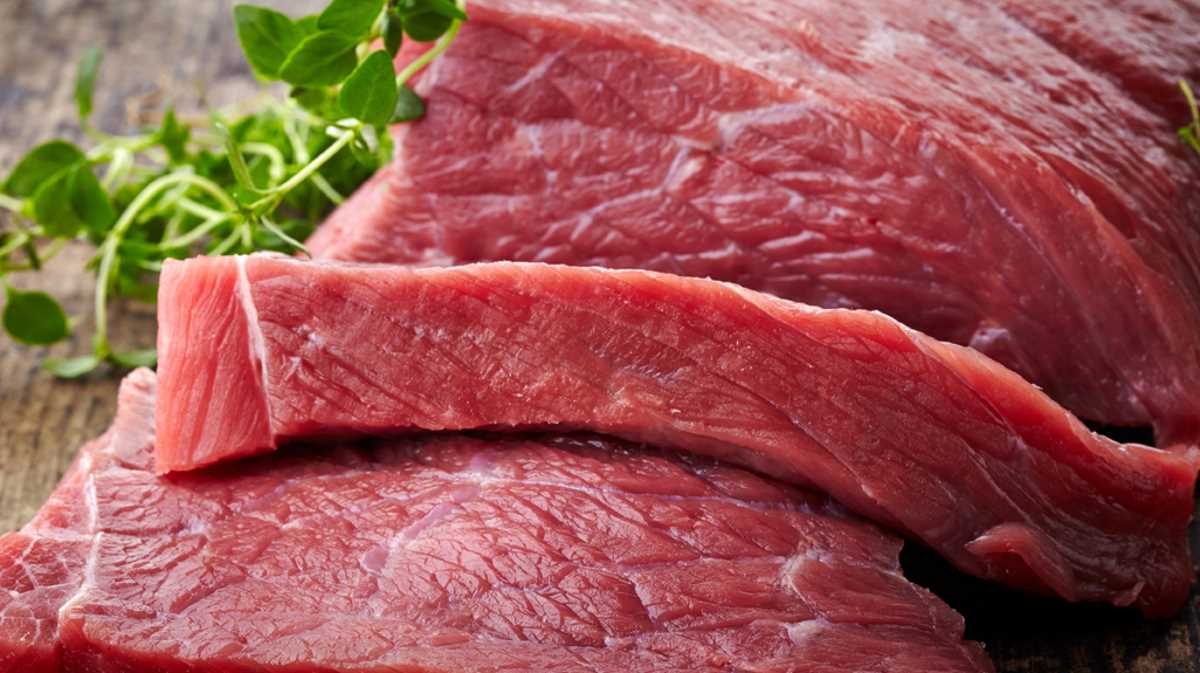 Asia   The first batch of imported beef from Panama
The imported Panamanian beef, weighing 23 tonnes, is part of new bilateral trade agreements between the two countries.

The beef left Panama on June 22 and was transported to China by sea.

Beef is Panama's second export to China since the two countries established diplomatic ties on June 13, 2017. ■

Bed Bath and Beyond Q1 net loss $2.91 per diluted share