China extends cooperation with Azerbaijan in field of agriculture

Staff Writer | July 24, 2018
China is strengthening cooperation in the field of agriculture with countries along the One Belt, One Road, including Azerbaijan. 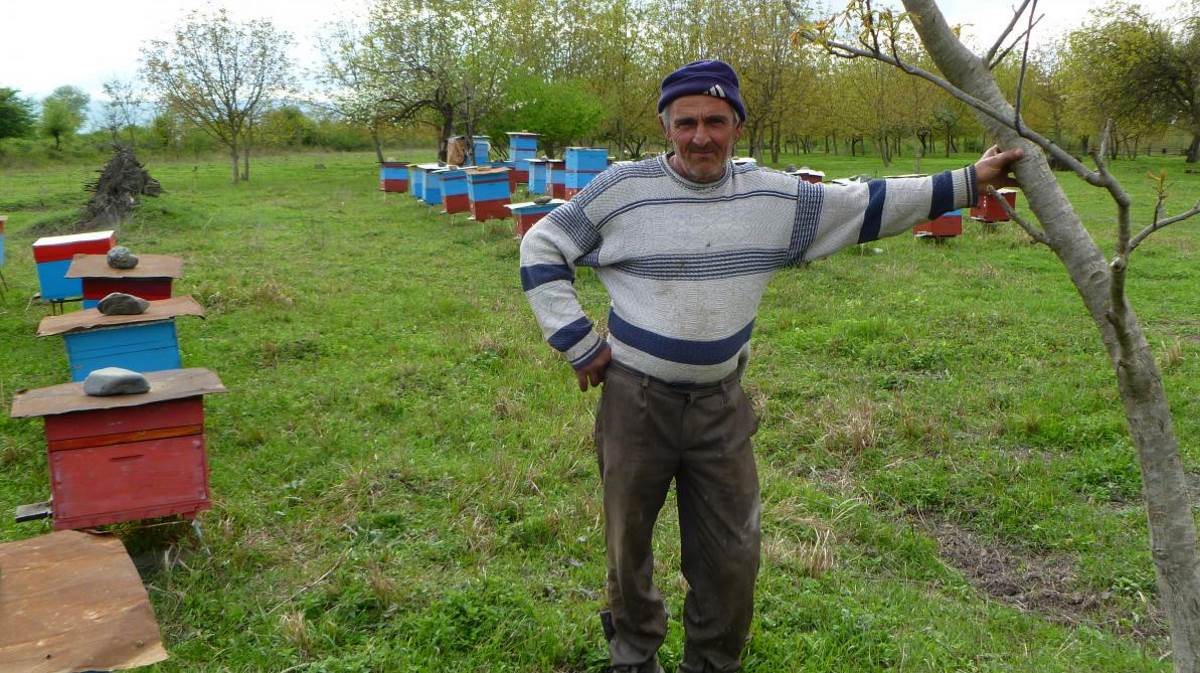 Asia   China will offer political and financial support
Head of the State Department for Grain and Stock Zhang Wufeng made the remarks at the International Forum on Food Cooperation in Lanzhou, the capital of Gansu Province in northwestern China, AzerNews reported.

Experts argue that this step can also neutralize the negative impact of the trade war with the U.S.

“China will offer political and financial support for the development of food and infrastructure trade to encourage Chinese grain companies to cooperate with countries along the One Belt, One Road,” Wufeng said.

Deputy Chairman of the Board of JSC Procurement and Supply of Food Products Elshan Asadov, in his turn, said that development of agriculture causes concern among countries along the “One Belt, One Road”.

“We hope to establish more effective partnership with China, to export Azerbaijani organic products and use agricultural technologies, investments and experience in China,” he said.

The cooperation between China and Azerbaijan strongly contributes to the realization of the Great Silk road program.

The Great Silk Road is a general name of a caravan road, which has been the main two-way trading bridge of East and West since the 3rd century BC up to now.

The Great Silk Road starts in Japan and China stretches up to Europe cutting through India, Afghanistan, Iran, Central Asia, Caucasus, Asia Minor, Northern Africa including connecting the Indian Ocean, the Chinese Sea, the Japanese Sea, the Red Sea, the Caspian Sea, the Black Sea, the Sea of Azov and the Mediterranean Sea.

China became Azerbaijan’s 4th largest trading partner in 2017. Customs data of Azerbaijan estimated bilateral trade at a record close to $1.3 billion in 2017, up 33 percent from the previous year.

UK households positive towards future finances for first time since 2016

Uganda moves to scale up commercial cooperation with Ghana