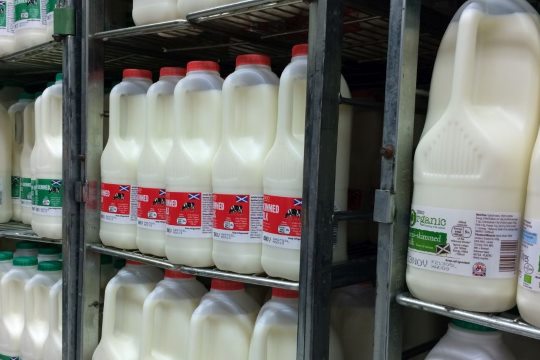 Dairy trade   Domestic milk production in China has struggled
This is similar to the annual volumes imported in 2010-2012 and well below the exceptional levels seen in 2014, when imports hit 670k tonnes.

The increase appears to be driven by reduced supplies in China, rather than rising demand. Consumer demand growth actually slowed during the first half of this year compared to 2015, according to Rabobank.

While any rise in Chinese imports tends to be good news for global pricing, an increase based purely on short domestic supply carries risk – if Chinese domestic milk production recovers, import demand would be expected to fall again.

Steady growth in consumer demand is likely to be needed to underpin a more sustainable recovery in import volumes.

However, even with steady demand growth, China’s ability to buy in bulk and stockpile is likely to continue to contribute to peaks and troughs in global dairy pricing. ■