Christian Fernsby ▼ | March 16, 2020
Chilean fruit exporters are finding that their trade with China is gradually returning to normal, now that the outbreak of the corona virus is largely under control in China. 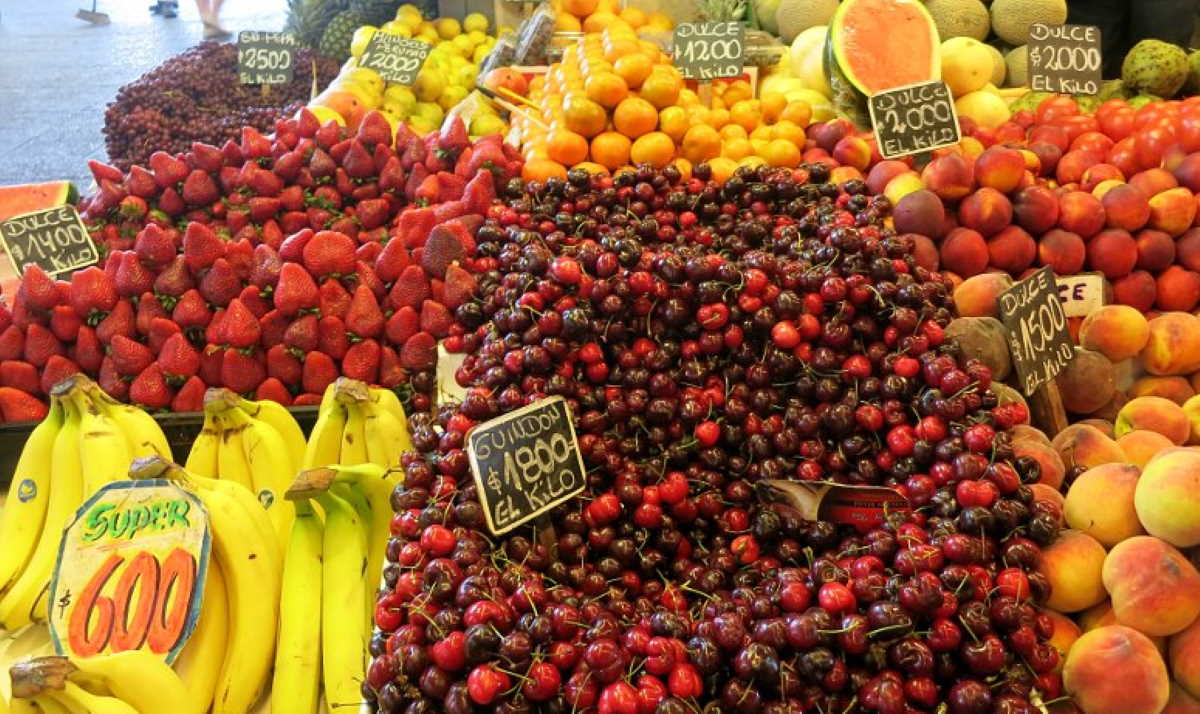 Fruit in Chile   Chilean fruit
Recent news from relevant institutions in Chile shows that Chilean fruit exporters expect fruit trade with China to return to normal levels by the end of the month.

The Chilean Three O'Clock News reported that the chairman of the Chilean Fruit Producers Federation (Fedefruta), Jorge Valenzuela, stated: "I have been in contact with the Chilean ambassador in China, Luis Schmidt Montes, and he told me that Chinese trade is recovering.

Conditions are improving as the temperature is rising." Valenzuela therefore predicted that: "The fruit trade in China will have recovered by the end of the month."

Similarly, the Chilean Fruit Exporters Association (Asoex) reported that they sold 65 shipping containers of Chilean fruit in China on the 4th of March.

The average daily trade volume in the first three days of March exceeded 100.

The Headquarters of Chilean Export Promotion (ProChile) provide a weekly announcement: "China implemented strict measures to contain the spread of the corona virus, which helped to reduce the impact of COVID-19 on Chinese domestic trade and the global economy as well.

"This week the situation greatly improved."

In addition, the report also stated that distribution and retail had not been operating at the same level as in previous years because employees were restricted by isolation measures.

The supply of resources slowed down, which in turn reduced the overall pace of import. ■

Coronavirus may be slowing in Italy's Lombardy, says governor