Cash boost and fairer funding formula for farmers across UK

Christian Fernsby ▼ | September 6, 2019
A multi-million pound cash boost for farmers and a fairer approach to funding across all four corners of the UK has been announced by the UK Government today. 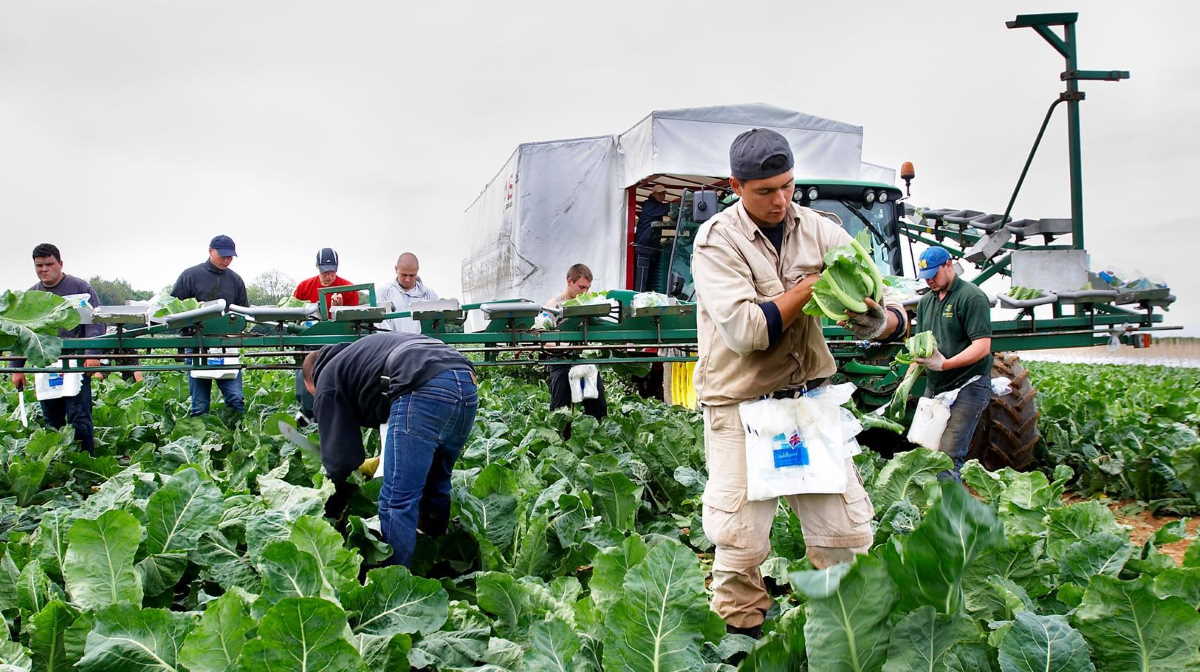 Britain   UK farmers
Following the recommendations of an independent review led by Lord Bew, the Government will allocate £56.59 million of new funding for farmers until 2022 and create a more tailored funding formula under the Government’s funding commitment for this Parliament.

Lord Bew’s review, announced last year, looked at what factors should determine the distribution of so-called ‘convergence’ funding – additional Common Agricultural Policy funding allocated to the UK between 2014 and 2020 to make payment rates more equal between EU Member States – to farmers over the next two years.

The Prime Minister confirmed this would mean a £51.4m boost for Scottish farmers during a visit to a farm in Aberdeenshire. This follows the announcement in Wednesday’s Spending Round for a one off payment of £160 million for Scottish farmers, drawing a line under previous concerns with the methodologies and decisions related to convergence. ■