California's 2020 almond crop estimated to be largest on record 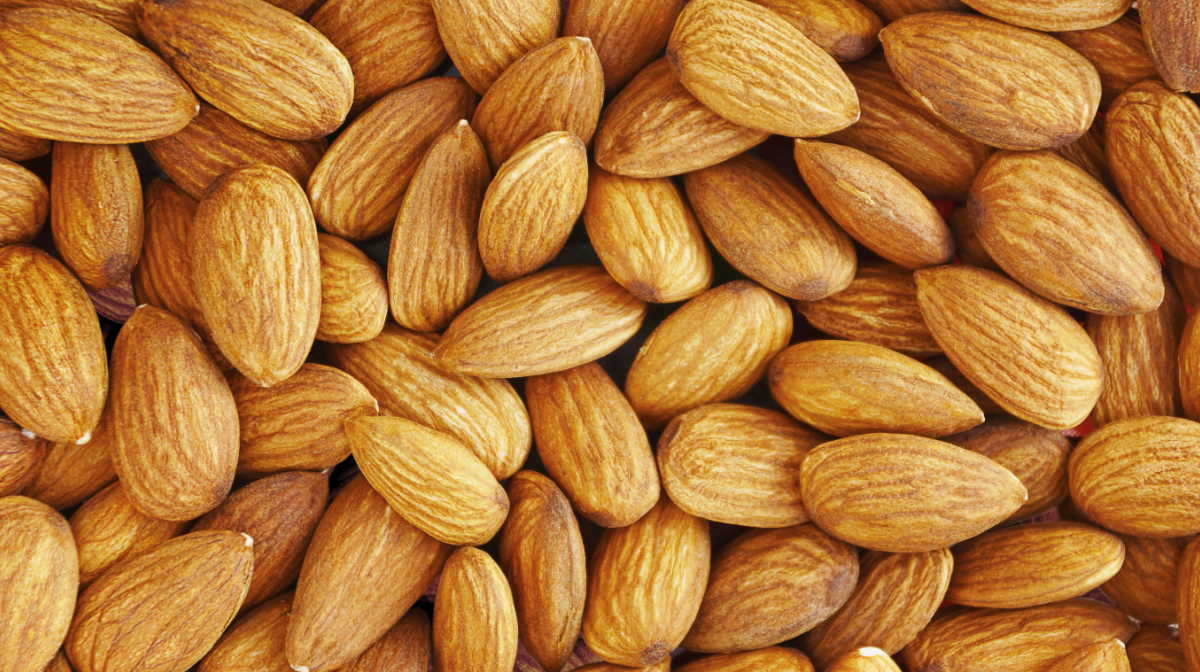 California   California almond
The forecast is based on 1.26 million bearing acres.

February was very dry throughout most of California, which provided excellent bloom conditions and plenty of opportunity for pollination. There was little concern for frost damage this year. Isolated storms in late March and early April brought inches of rain and even hail to some areas.

There were reports of wind gusts toppling trees that were heavy with nuts as well as limbs breaking from the weight. High temperatures in late May and through June helped develop the crop through its final stages. Irrigation was needed and water availability was not an issue.

Coupled with a large increase in bearing acreage, the 2020 crop is estimated to be the largest on record.