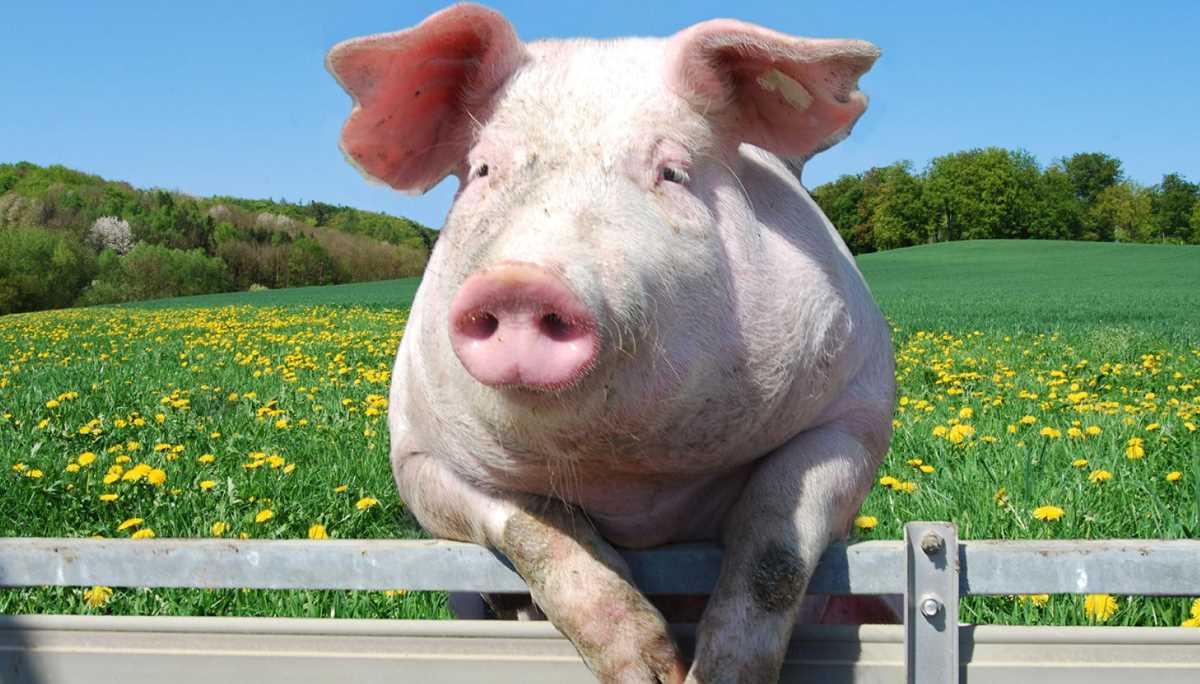 The disease was located in a backyard pig farm in the village of Novachene near Danube River, only 16 km southeast of the village of Zhernov where the previous case was confirmed on Wednesday, the agency said a statement.

The BFSA takes the necessary measures for control and eradication of the disease according to the European and national legislation, the statement said.

Earlier on Friday at a meeting of the Management Board of State Fund Agriculture, the country's Minister of Agriculture, Food and Forestry Desislava Taneva called for rigorous implementation of prevention and control measures.

According to Taneva, this is a very dangerous disease that spreads quickly and easily, "there is no cure and vaccine for it, and the economic losses are enormous."

The first outbreak of African swine fever in domestic pigs in Bulgaria was confirmed last August in the village of Tutrakantsi, some 250 km southeast of Novachene. ■