Christian Fernsby ▼ | May 7, 2019
Major players in Britain's food industry, from top chefs to retailers, were urged Monday to sign up for a ground-breaking drive to cut down on food waste. 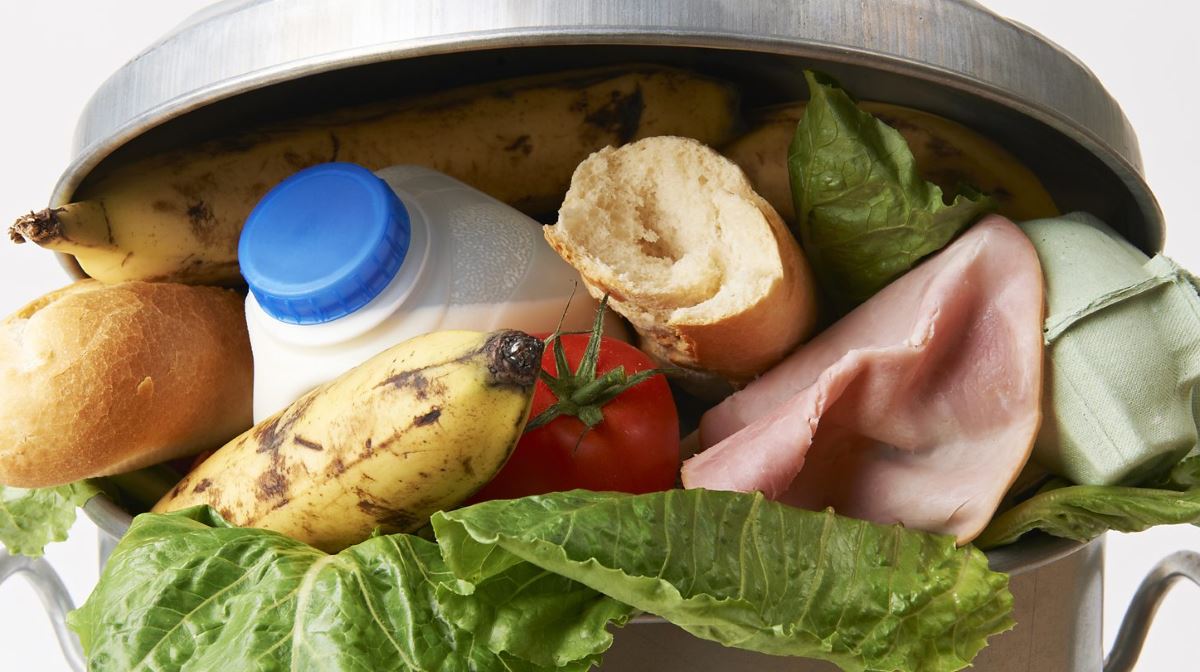 Britain   Food waste
An ambitious strategy, backed by the government's Department for Environment, Food and Rural Affairs (Defra), comes as a new report revealed that around 100,000 tons of readily available and perfectly edible food in Britain go uneaten every year.

It means the equivalent of 250 million meals a year, or almost 700,000 meals every day, go uneaten. Instead, the food is sent away for generating energy from waste, anaerobic digestion or animal feed.

Defra's "Step up to the Plate" drive will see a call to nearly 300 organizations and individuals to pledge to significantly cut food waste ahead of a major gathering of key players next week in London.

Environment Secretary Michael Gove, who has already signed the pledge, will launch the drive at a symposium at the Victoria and Albert Museum in London.

Attendees will be expected to sign a number of commitments on measuring and reducing their own food waste and inspiring others to follow.

"Together, we must end the moral, economic, and environmental scandal of food waste. The UK is showing real leadership in this area, but I urge businesses to join me in signing the pledge so we can bring about real change," said Gove on Monday.

The pledge calls for supporters to reduce food waste by setting an ambitious target to halve food waste by 2030 in line with the United Nations' Sustainable Development Goal.

It is hoped that signatories, including well-known celebrities, will use their voices and profiles to empower and encourage citizens, including the younger generation, to reduce food waste.

The food waste symposium will run alongside the "Food: Bigger than the Plate" exhibition at the museum, which will explore similar themes when it opens to the public on May 18. ■