Christian Fernsby ▼ | July 15, 2019
A Brexit Party MEP has called for the Royal Navy to sink EU fishing vessels that enter a 200 mile exclusion zone around the United Kingdom. 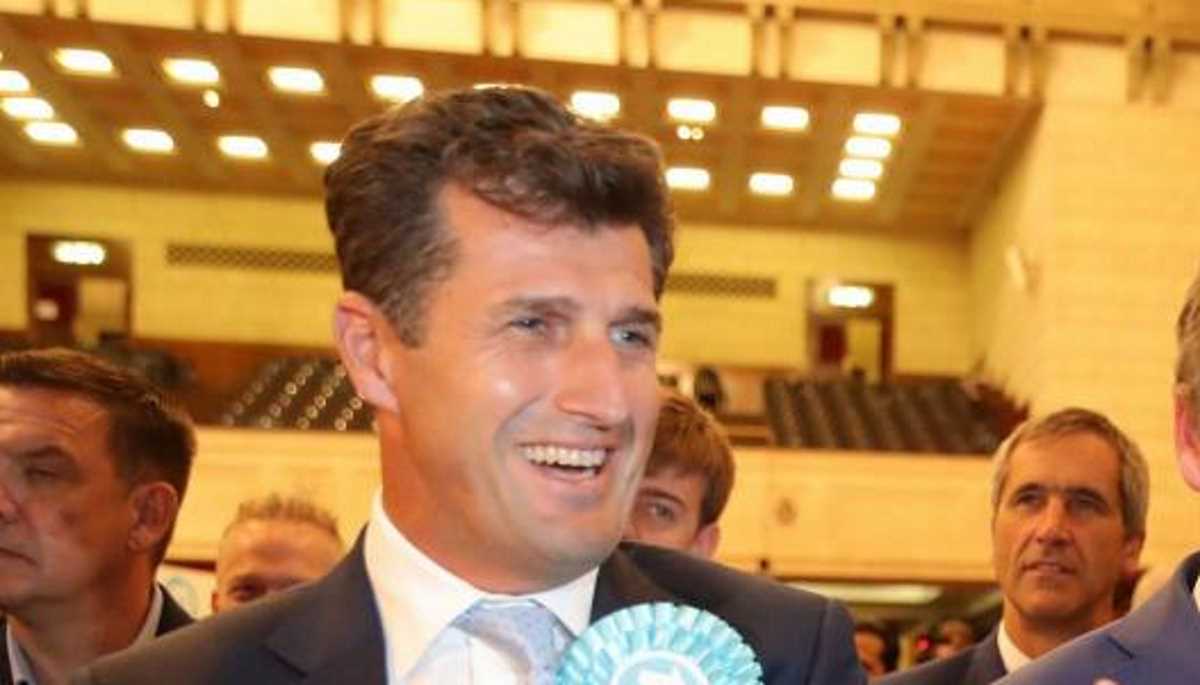 Britain   Robert Rowland, an MEP for South East England
The policy would see EU boats as far away as France's Bay of Biscay attacked by British warships. The 200 miles exclusion zone would also include a number of EU capitals and major cities such as Paris, Brussels, Amsterdam, and Dublin.

Robert Rowland, an MEP for South East England, said EU vessels that entered the exclusion zone would be "given the same treatment as the Belgrano" an Argentinian warship that was torpedoed by a British submarine during the Falklands War with the loss of 323 lives.

"We are behind all our fisherman and the restoration of sovereignty over our waters. 200 miles of exclusion zone with any foreign fishing vessel given the same treatment as the Belgrano!" he said in a post on Twitter.

The proposal immediately attract derision and criticism from other MEPs and fishermans' groups.

"The Argentine government strongly condemns the regrettable statements made by the British MEP Robert Rowland, made through social networks on July 10," the Argentine Foreign Ministry said through its official Twitter account.

"Their statements dishonor the memory of the 323 victims who perished in the sinking of the ARA General Belgrano Cruise in 1982, offend their relatives and demonstrate a marked disregard for human life," said Argentine Foreign Minister Jorge Faurie.

The sinking of the ARA General Belgrano on 2 May 1982 is one of the most controversial incidents in recent British military history. The sinking was personally ordered by then prime minister Margaret Thatcher and it is disputed whether the vessel was returning to port at the time it was attacked. ■

PizzaYOLO class in Detroit, Mich.: How to make a tasteful pizza in style