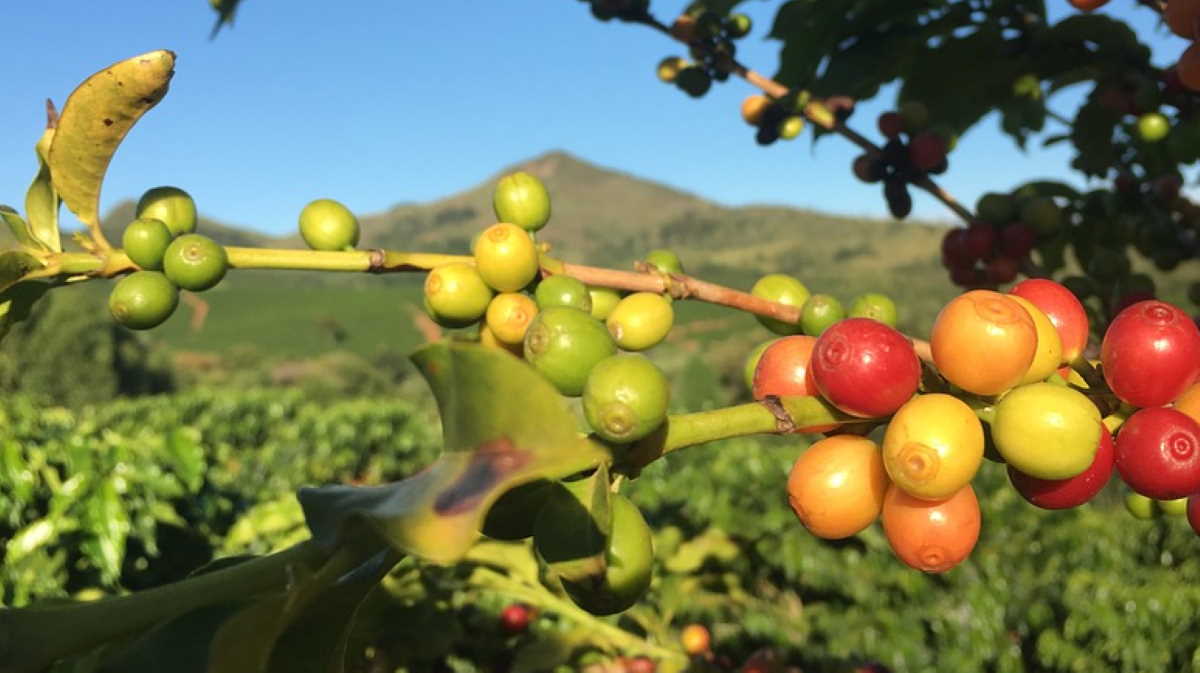 Turnover, however, increased in August by 25.2 percent in the year-over-year comparison, supported by the devaluation of the Brazilian real against the U.S. dollar.

"Everything indicates that Brazilian coffee exports will have good results in the second part of the year, working with a focus on health, safety, and sustainability," said Cecafe President Nelson Carvalhaes.

Between January and August of this year, 26.4 million bags of coffee were exported, 3 percent less than in the same period in 2019, according to official data.

The main destinations for Brazilian coffee were the United States, Germany, Italy, and Belgium, according to the Cecafe report. ■