Christian Fernsby ▼ | August 8, 2019
Agriculture Minister Tereza Cristina said more and more agrochemicals registrations would be approved, which is required for Brazil to “join the modern world”. 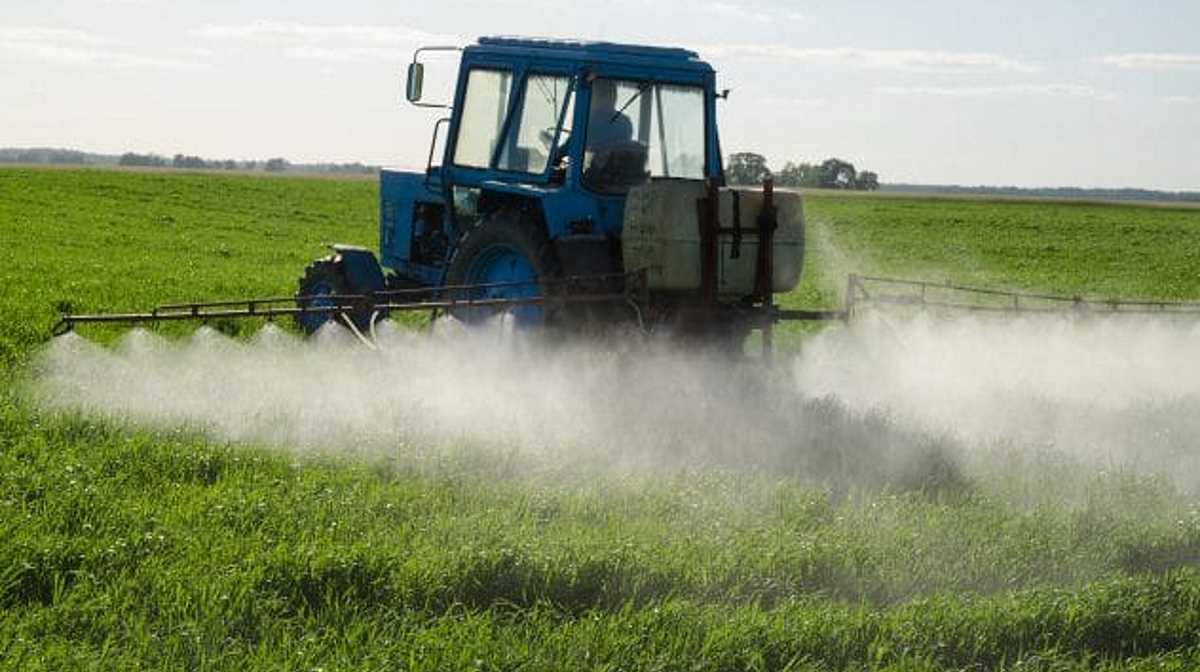 LatAm   "We need to approve of more products continuously"
Following the controversy sparked by the release of new agrochemicals, the minister claimed that the products authorized today are less toxic and better for the country.

Tereza Cristina declared she was disturbed by the news on the matter and said that care is needed in order to avoid “terrorizing” Brazilian consumers, “much less” foreign consumers. “No one is poisoning anyone’s plate. The Brazilian consumer is not being affected, except for the misuse (of pesticides),” she said.

The minister called journalists for a breakfast with professors, experts, and representatives of agencies such as the National Health Surveillance Agency (ANVISA) to “standardize the discussion” on the release of pesticides and for it to “not be questioned out there”. “Our food is perfectly safe. We are doing a disservice by helping our competitors,” she said.

However, she conceded that there is no zero risk, quoting one of the professors attending the meeting. “There are issues. Those in the World Trade Center were completely safe, would anyone have guessed that such a tragedy was about to happen?” she commented in reference to the 2001 terrorist attack in New York.

Tereza Cristina also said that a specific technical issue had been converted into “fuel for political warfare” in Brazil and for the trade war abroad. “There are absurd and unreliable data being used which are creating insecurity for our consumers,” she completed.

According to the minister, the reverberation of news may lead to questioning by other countries which has not yet occurred. “It is not that we will stop selling, but there will be questioning.” ■

Export of goods from Slovakia increased 7.3%