Bluetongue virus found in North Macedonia and spreading in all directions

Christian Fernsby ▼ | August 10, 2020
The reemergence of BTV-4 in North Macedonia was first confirmed on the 9th July, with further outbreaks in sheep and goats across the west side of the country to mid July. 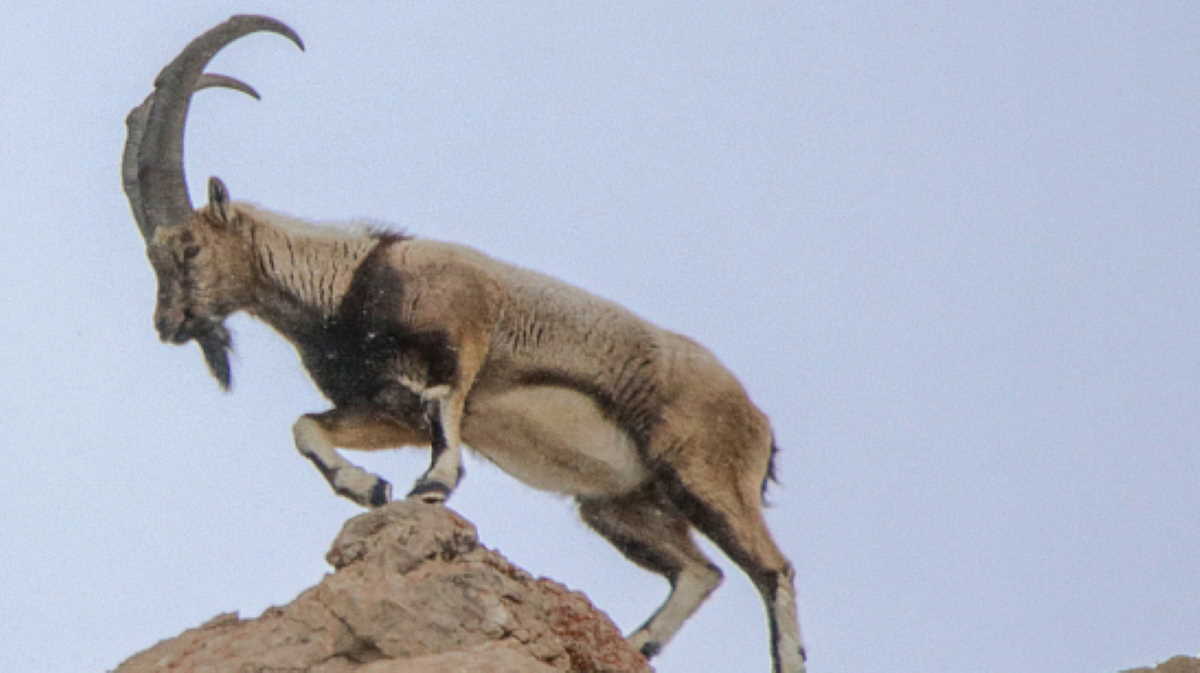 Bluetongue   North Macedonia goats
Since the last report on 22nd July, North Macedonia has reported a further 24 outbreaks of BTV-4. Moreover, the disease is spreading in all directions.

An outbreak in 256 sheep and goats at Strumica on 28th July, was close to the Bulgarian border. In the north, an outbreak in Cucer-Sandevo on 22nd July, in 559 sheep, was reported on the border with Serbia.

Disease is also spreading towards Albania in the west, with an outbreak on 17th July within 30 km of the Albanian border and others in early August. To the south, outbreaks have been reported on the border with Greece.

From 27th July, eight outbreaks of BTV-4 were reported across the north-west of mainland Greece, directly south of North Macedonia. The outbreaks were in flocks of sheep and goats with up to 500 animals. Greece already has restriction zones in place for BTV-4 and reported an outbreak of BTV-4 in a sheep flock on the island of Samos last month, off the coast of Turkey, following active surveillance in April.

For this current outbreak, only sheep and goats have been reported as being affected.

BTV-4 (as with most other BTV serotypes), seldom causes clinical signs in goats, but some meat producing sheep breeds can become seriously affected, with up to 30 percent mortality being reported during past outbreaks (ProMED, 2020).

Quarantining, zoning and movement restrictions have been applied. Vaccination for this strain is prohibited by national legislation in North Macedonia as is treatment of affected animals, but vector control and vector surveillance is being applied.

Vaccination is permitted in Greece. Since the last report on 22nd July, five more outbreaks of BTV-4 have also been reported in Italy (see map) with the ongoing outbreak continuing there.

The potential risk pathways for BTV-4 from southern Europe to the UK are through importation of infected livestock, rather than windborne incursion of infected midges.

It appears that BTV-4 in Macedonia is spreading within the Balkans and may spread further over the summer months as the vector season progresses. There have been no recent imports from the affected areas of North Macedonia or from Greece recorded on TRACES, but a small risk always remains from illegal imports of animals or germplasm.

The situation with respect to BTV8 on the continent remains the same. Thus, the risk of introduction of BTV-4 or BTV-8 to the UK is considered to be low (no change).

Livestock owners and field vets in the UK should note that an incursion of the BTV-8 strain that re-emerged in north-west Europe in 2015 could result in trans-placental transmission and infection of foetuses in cattle and sheep. Bluetongue should therefore be considered as a possible differential when investigating poor fertility and offspring born with congenital brain malformations.

Livestock owners are strongly advised to source replacement stock responsibly and consult with their private veterinarians to put in place controls preventing the introduction of Bluetongue virus. Assurances should be sought from traders to ensure BTV-susceptible animals are fully protected prior to travel. This means that additional guarantees should be obtained certifying that the purchased animals have been correctly vaccinated and/or have built up sufficient immunity to protect them against the relevant BTV serotypes infections circulating in their region of origin. ■