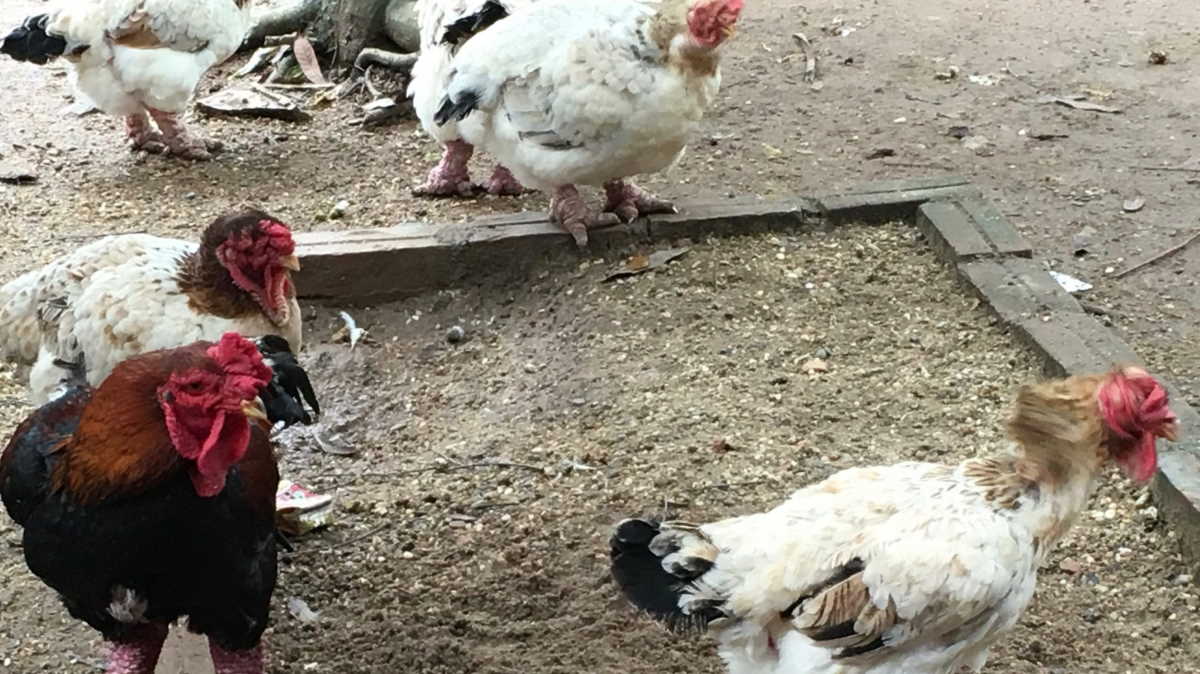 Animal health in Vietnam   Vietnam chicken
As of today, the A/H5N6 bird flu outbreak has been detected in 10 households in three communes of Nong Cong and Quang Xuong districts, the first two in Thanh Hoa province so far this year, the news agency quoted the provincial Department of Livestock and Animal Health as reporting.

Relevant local agencies have disinfected surrounding areas and intensified vaccination among fowls in the district.

In 2019, bird flu outbreak was detected in 41 districts of 24 provinces and cities nationwide with a total of more than 133,000 culled, according to the country's Ministry of Agriculture and Rural Development. ■