Christian Fernsby ▼ | August 12, 2019
After the suspicion that there are pigs infected with African swine fever (ASF) in neighboring Serbia, the Veterinary Office of Bosnia and Herzegovina (BiH) on Monday has temporarily forbidden the imports of swine meat and its products from the country. 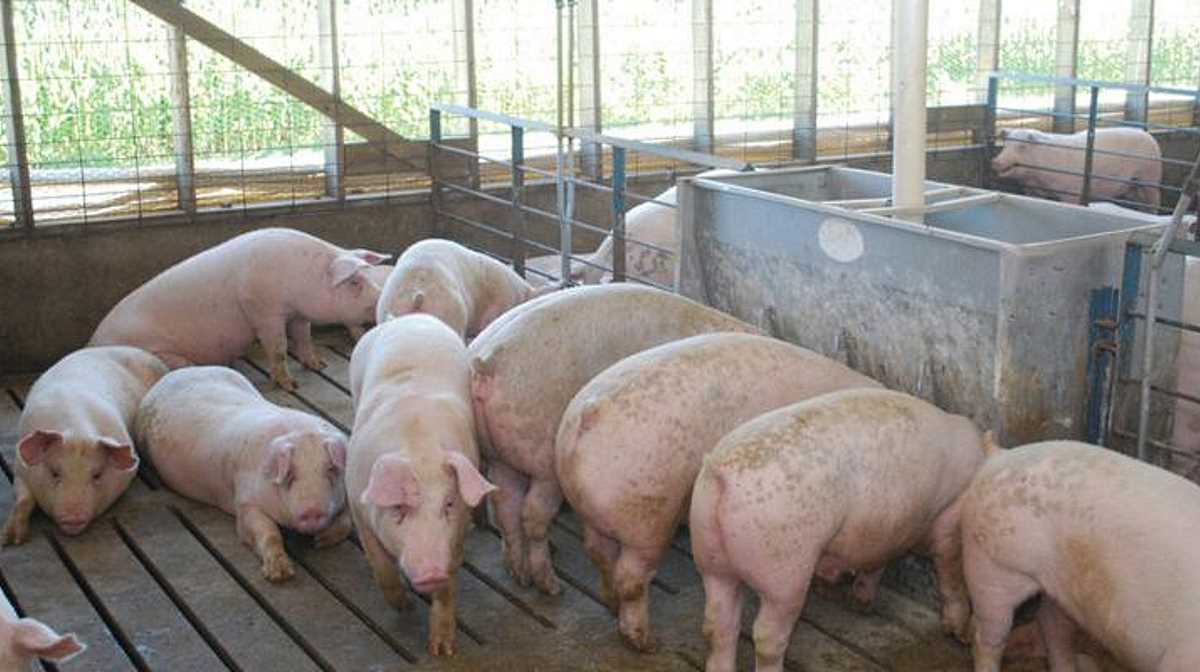 African swine fever    Three cases detected in the Belgrade area, one in the district of Podunavski
The office explained in a statement that the temporary ban includes import of domestic and wild pigs, their meat, as well as products originating from pigs that have not been treated in a way to safely destroy the ASF.

Measures at the border have been reinforced in terms of more detailed documentation, the office confirmed to Xinhua.

All measures have been taken, and pig holders are informed to strengthen biosecurity measures to prevent the onset of fever in BiH.

The Veterinary Office of BiH also pointed out that there is no need to be panic and they have taken all measures to prevent the possibility of this dangerous virus appearing in BiH.

It added that if anyone notices something suspicious, they should respond immediately and contact the nearest veterinary institution.

The ban will be in force until official information has been received from the competent authorities in Serbia confirming the elimination of suspected ASF. ■

The Arashiyama Bamboo Grove: experience the quiet, tranquil side of Japan