Belarus plans to export $2.8 billion worth of dairy and meat products 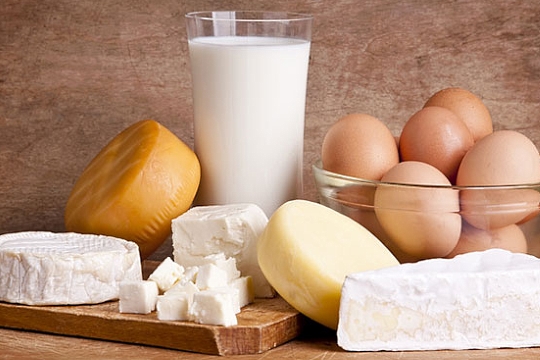 Food exports   The exports to China have sharply increased
Belarus exports its dairy products to 23 countries, and meat products to 18 countries, said Aleksei Bogdanov, the head of the ministry's main department for foreign economic affairs.

The official said that 36 dairy enterprises are already certified to supply foods to the Chinese market. The exports to China have sharply increased by 20 times this year compared to the level of the previous year, he added.

The Belarusian side considers that it is the right way to encourage producers to explore new markets in Southeast Asia, the Gulf and in Africa, Bogdanov stressed.

In general, Belarus exports food to more than 60 countries. Most of exports go to the countries of the Eurasian Economic Union, mainly the Russian Federation. ■

First Reliance Q3 income down after investing in expansion