Belarus halts re-export of banned fruit and vegetables to Russia 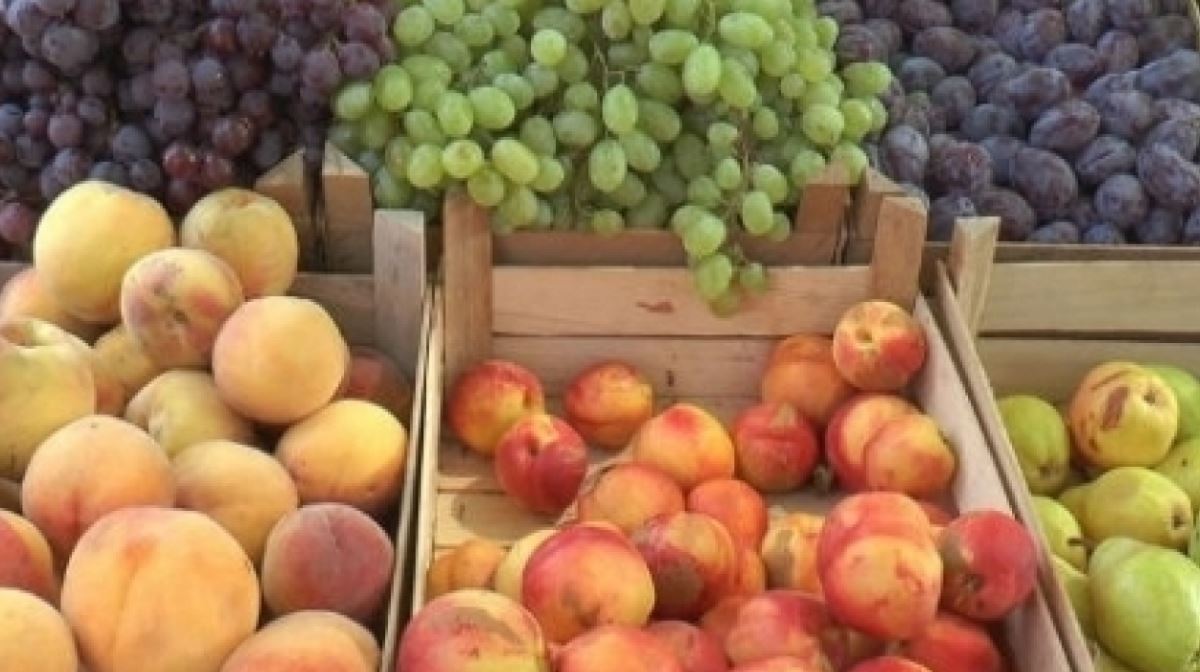 However, those vegetables and fruits intended for consumption in Belarus will continue to be imported into the country, as the goal is to avoid illegal deliveries of such products to Russia.

On March 27, a meeting was held in Moscow between the head of the Rosselkhoznadzor and the deputy director of the Seed Inspectorate.

The Russian institution drew attention to the problem of the re-export of banned products to Russia through Belarus with phytosanitary certificates issued by Belarus which, in many cases contain inaccurate information about the country of origin of the goods.

The Rosselkhoznadzor complained about the lack of statistics on the volumes of imported and customs-cleared products in Belarus and about the lack of a system to track the movement of goods. For this reason, it had called for measures and hinted at a possible ban on re-exports through Belarus. ■