Staff Writer | November 9, 2017
The GMB is joining other unions and small producers arguing that production based on low-paid, large-scale monoculture is destroying worker health, the natural environment and local communities. 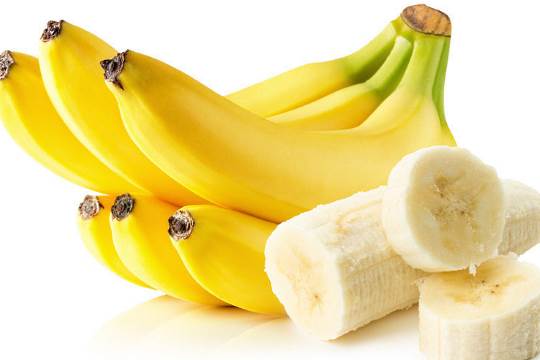 Food production   The emergence of True Race 4
The union took the opportunity of the third World Banana Forum in Geneva to issue a warning to banana producers and retailers.

It said that without fundamental change in the way bananas are produced it will disappear from UK supermarkets for good.

The emergence of True Race 4 (TR4), the new strain of Fusarium Oxysporum, less than 60 years after the original outbreak of ‘Panama Disease’ and its rapid spread has exposed the US $25 billion global banana trade. Britons alone eat over 5 billion bananas every year.

The new pathogen affects banana crops worldwide. It has spread across Asia, where it is infecting bananas in Jordan, Pakistan and Lebanon as well as the Philippines and Indonesia.

It has yet to arrive in Latin America, but no barrier to its spread there has yet been identified. ■

Not good enough: Russian watchdog will impose restrictions on of Ecuadorian shrimps
Shipments of Cambodian mangoes to South Korea to begin this week
Pakistan to import 300,000 tonnes of wheat
Beef farmers to stage more protests in Dublin next week