Christian Fernsby ▼ | May 6, 2019
Climate change has raised the risk of a fungal disease that ravages banana crops, new research shows. 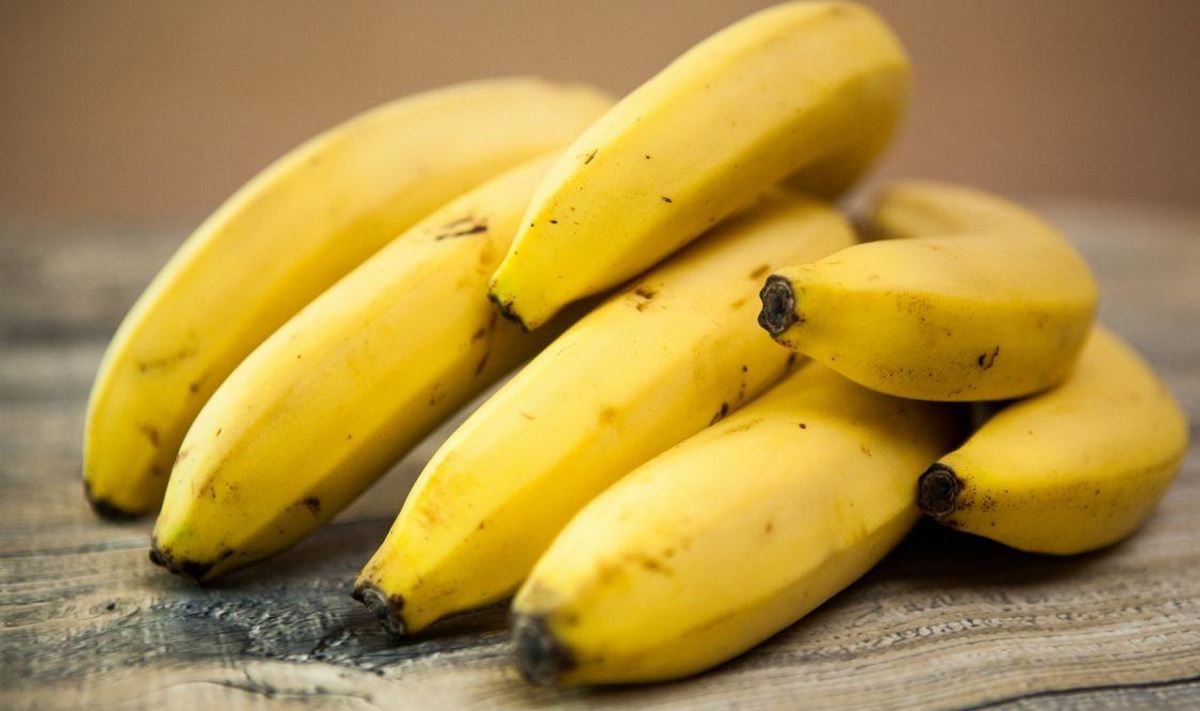 World   Changes to moisture and temperature increased the risk of Black Sigatoka
Black Sigatoka disease emerged from Asia in the late 20th Century and has recently completed its invasion of banana-growing areas in Latin America and the Caribbean.

The new study, by the University of Exeter, says changes to moisture and temperature conditions have increased the risk of Black Sigatoka by more than 44% in these areas since the 1960s.

International trade and increased banana production have also aided the spread of Black Sigatoka, which can reduce the fruit produced by infected plants by up to 80%.

"Black Sigatoka is caused by a fungus (Pseudocercospora fijiensis) whose lifecycle is strongly determined by weather and microclimate," said Dr Daniel Bebber, of the University of Exeter.

"This research shows that climate change has made temperatures better for spore germination and growth, and made crop canopies wetter, raising the risk of Black Sigatoka infection in many banana-growing areas of Latin America.

"Despite the overall rise in the risk of Black Sigatoka in the areas we examined, drier conditions in some parts of Mexico and Central America have reduced infection risk."

The study combined experimental data on Black Sigatoka infections with detailed climate information over the past 60 years.

Black Sigatoka, which is virulent against a wide range of banana plants, was first reported in Honduras in 1972.

It spread throughout the region to reach Brazil in 1998 and the Caribbean islands of Martinique, St Lucia and St Vincent and the Grenadines in the late 2000s.

The disease now occurs as far north as Florida.

"While fungus is likely to have been introduced to Honduras on plants imported from Asia for breeding research, our models indicate that climate change over the past 60 years has exacerbated its impact," said Dr Bebber.

The study did not attempt to predict the potential effects of future climate on the spread and impact of Black Sigatoka. Other research suggests drying trends could reduce disease risk, but this would also reduce the availability of water for the banana plants themselves. ■