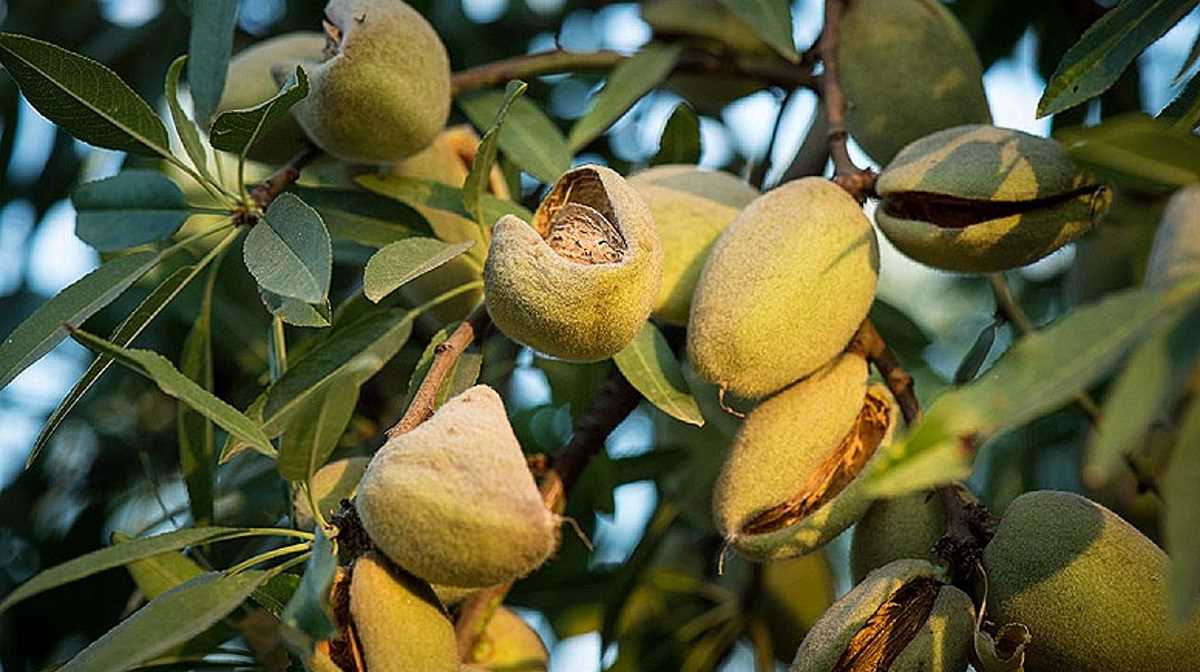 Spain   There is no cure for the disease
This is a serious development, being a true outbreak threatening Europe’s crops.

Formerly mostly restricted to southern Italy’s Puglia region, where tens of thousands of olive trees are dying from an infection by the Xylella fastidiosa bacterium, now the disease has moved to the rugged terrain of Alicante province.

There is no cure for the disease, which in the US is known as Pierce’s disease.

Almond trees mysteriously started to show signs of sickness several years ago and in 2017 scientists declared they had identified the cause as Xylella fastidiosa. Since then, about 521 square miles in Alicante have been designated as affected.

To contain the outbreak, the European Union is that demanding that infected trees and other trees within a 320-foot radius be cut down. So far, about 1,300 sick almond trees and thousands of surrounding trees have been cut down.

Spain is the world’s second-biggest almond producer, after the United States. Alicante’s big almonds are highly valued as nuts to eat and are used in a variety of dishes.

Xylella is considered one of Europe’s biggest agricultural threats, with the potential of widespread devastation. The pathogen this year was found in two decorative olive trees in mainland France and it previously had been found on Spain’s Balearic islands and on Corsica. It’s also been found in Italy’s Tuscany region and in Portugal.

According to courthousenews.com, the spread of the disease in Europe is being closely monitored and tracked. It is believed that Xylella entered Europe through importation of exotic plants. ■

UK doctor: 6ft tall bearded man is not madam. Court: You are fired