Christian Fernsby ▼ | May 25, 2020
Growers fear that tons of cheap French fries will be dumped on Australian supermarket shelves, as news arrived of the $1 billion coronavirus assistance package to European potato farmers. 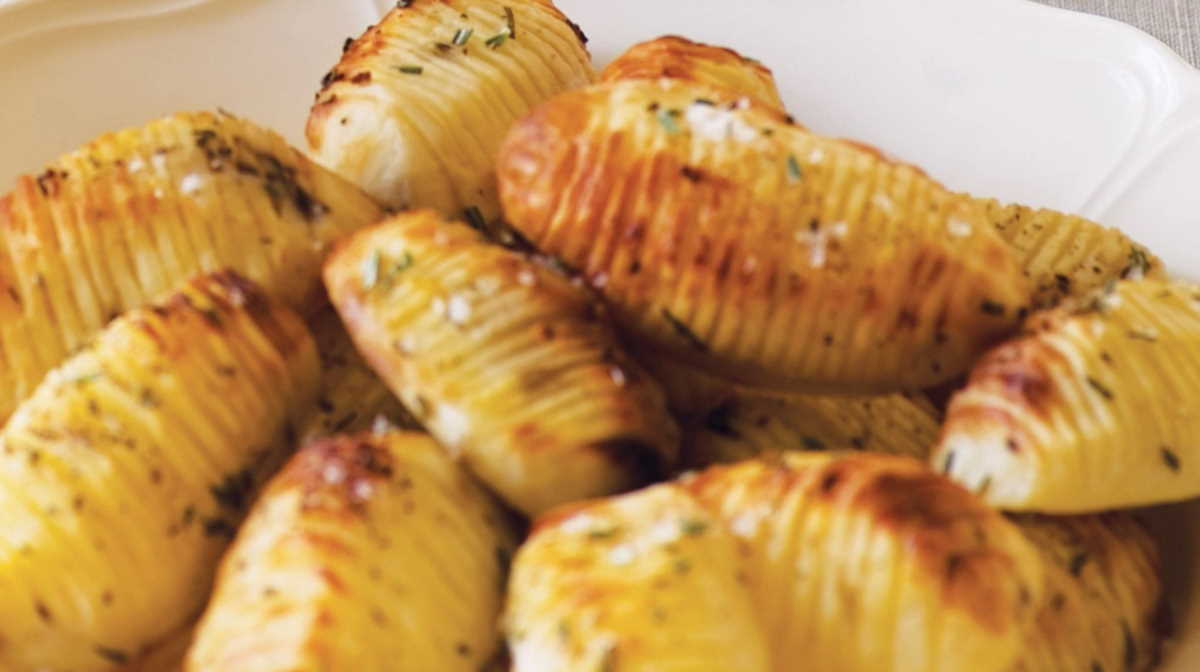 The call comes amid fears that if the farmers go through the Anti-Dumping Commission it will be too late to halt the impending flood of imported French fries.

Growers have been made aware of at least one European-based processor that has already set up a distribution operation in Australia to prepare for the onslaught. The expected dumping could also muscle local potato farmers out of the lucrative fast food industry.

AUSVEG chief executive James Whiteside says there is a significant risk to Australian potato growers from large volumes of processed potatoes making their way from Europe to the Australian market.

“On top of the unprecedented impact of the COVID-19 pandemic, Australian potato growers already face significant challenges to their businesses due to issues such as the recent drought, water access and ironically the wettest harvest in Tasmania in recent history,” Whiteside told 7news.com.au.

AUSVEG has been working with Australia’s two major potato processors, McCain Foods and Simplot, and other industry bodies to address the problem, Whiteside said. “We’re calling on the federal government to immediately intervene to protect this vital Australian industry. ■