Staff Writer | January 18, 2019
In response to the recent spread of African Swine Fever (ASF), the Department of Agriculture and Water Resources has increased its border activities. 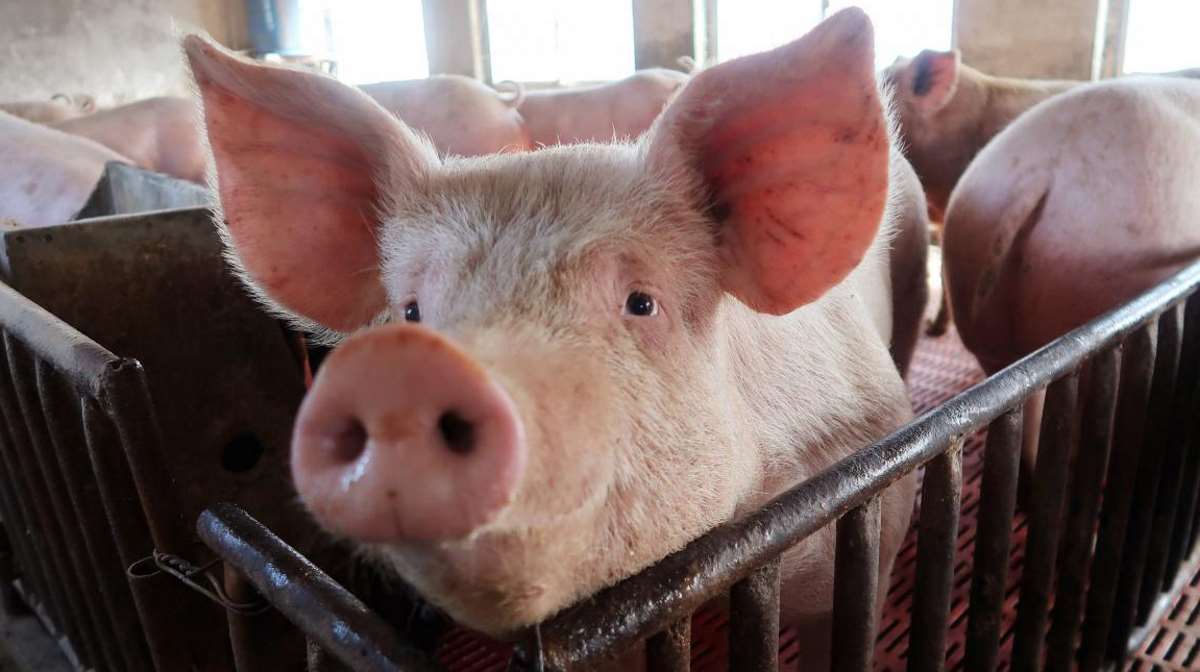 Australia   Humans are not susceptible to ASF
As part of this, a sample of pork products seized at international airports and mail processing centres over a two week period has been tested for African swine fever.

The testing was conducted at the Australian Animal Health Laboratory in Geelong.

Head of Biosecurity at the department, Lyn O'Connell, said the department has increased our controls and remains committed to keeping Australia's $60 billion agricultural industries free from the disease.

"The detection of the virus in seized products at the border does not change Australia's African swine fever free status.

"The test results do however reinforce the importance of continued compliance with Australia's strict biosecurity requirements.

"African swine fever is not present in Australia. If introduced it would have a significant impact on pig health and production, and contribute to wider economic impacts caused by a loss of access to overseas markets for our pork products.

"Humans are not susceptible to ASF but we all have a role in preventing it, and other exotic animal diseases from arriving in Australia - even if we don't own or work around farm animals.

"It is crucial that all participants in Australia's biosecurity system play their part in managing this threat.

"People visiting or returning to Australia from countries where this disease is present need to pay particular attention to biosecurity requirements and not bring banned product with them. If travellers are carrying foods, plant material or animal products in their luggage they must declare them on their incoming passenger card.

"Before making online purchases, check what can and cannot be mailed to Australia. Pork products cannot be brought into Australia except under specific import conditions.

U.S. drillers cut most oil rigs this week since February 2016