August exports strong for U.S. pork, for beef not so much 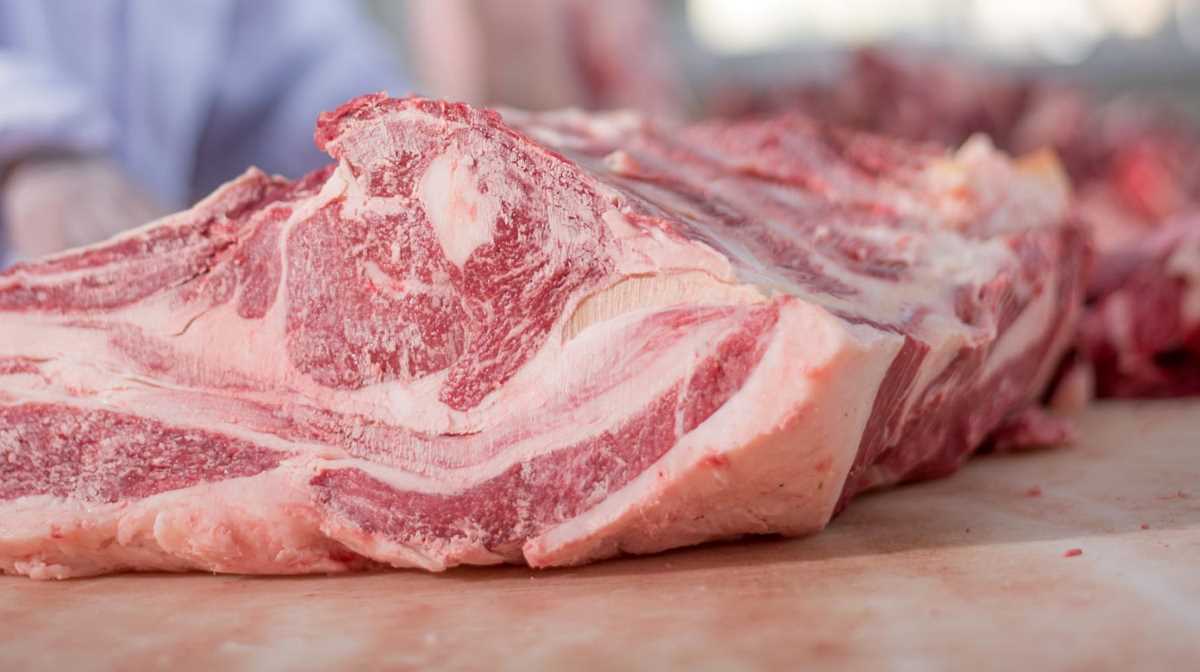 These results pushed January-August export volume 4% ahead of last year’s pace at 1.7 million mt, while value increased 1% to $4.35 billion.

Pork export value averaged $54.18 per head slaughtered in August, up 22% from a year ago.

January-August exports accounted for 26.4% of total pork production and 23% for muscle cuts, both up slightly year-over-year.

Although still held back by China’s retaliatory duties, China/Hong Kong was the largest destination for U.S.

Since Mexico removed its 20% retaliatory duty on U.S. pork in late May, exports have rebounded significantly but are still trailing the record-large numbers posted in 2017.

“China’s demand for imported pork has increased steadily over the past few months and the U.S.

“But the really positive story behind these numbers is that even as U.S. exports to China/Hong Kong have surged and exports to Mexico rebounded after the removal of retaliatory duties, demand in other markets is proving resilient and continues to grow.

“This is exactly why the U.S. industry invested in emerging markets over the years, and it is definitely paying dividends.”

The U.S. and Japan recently announced an agreement that will bring tariffs on U.S. pork in line with those imposed on major competitors, and August export results illustrated the pressing need for tariff relief.

U.S. exports of ground seasoned pork to Japan have been hit particularly hard by the tariff gap (20% compared to 13.3% for the European Union and Canada), with Japan’s imports through August falling by 28% — nearly $60 million — compared to last year.

The United States accounted for more than 55% of Korea’s chilled/frozen beef import volume, up from 53% in the first eight months of 2018.

Similar to pork, the U.S. beef industry looks forward to gaining tariff relief in leading market Japan, where August exports slipped 15% from a year ago to 28,646 mt.

U.S. tongues and skirts face higher duty rates than competitors’ products but are tariffed at 12.8% compared to 38.5% for U.S. muscle cuts.

“The U.S. beef industry is extremely excited at the prospect of lower tariffs in Japan, as 38.5% is the highest rate assessed in any major market,” Halstrom said.

“As we’ve seen in Korea, where the tariff rate was once 40% but has been reduced by more than half, lower tariffs make U.S. beef even more affordable for a wider range of customers.

“While the agreement still needs parliamentary approval in Japan, importers are already enthused and preparing for long-awaited tariff relief.”

Several factors have impacted U.S. exports to the region, including street protests in Hong Kong that have slowed commerce and tourism.

While supermarket sales remain strong in Hong Kong, the disruption has been particularly hard on the restaurant sector.

Although China remains a small destination for U.S. beef and exports are hampered by China’s retaliatory duties, January-August volume increased 23% from a year ago to 5,625 mt, valued at $44.7 million (up 12%). ■