Christian Fernsby ▼ | June 27, 2020
The Minister of Agriculture and Agri-Food, Marie-Claude Bibeau, with the Minister of Natural Resources, Seamus O'Regan, announced that the Asian longhorned beetle (ALHB) has been eradicated from the cities of Mississauga and Toronto in the province of Ontario. 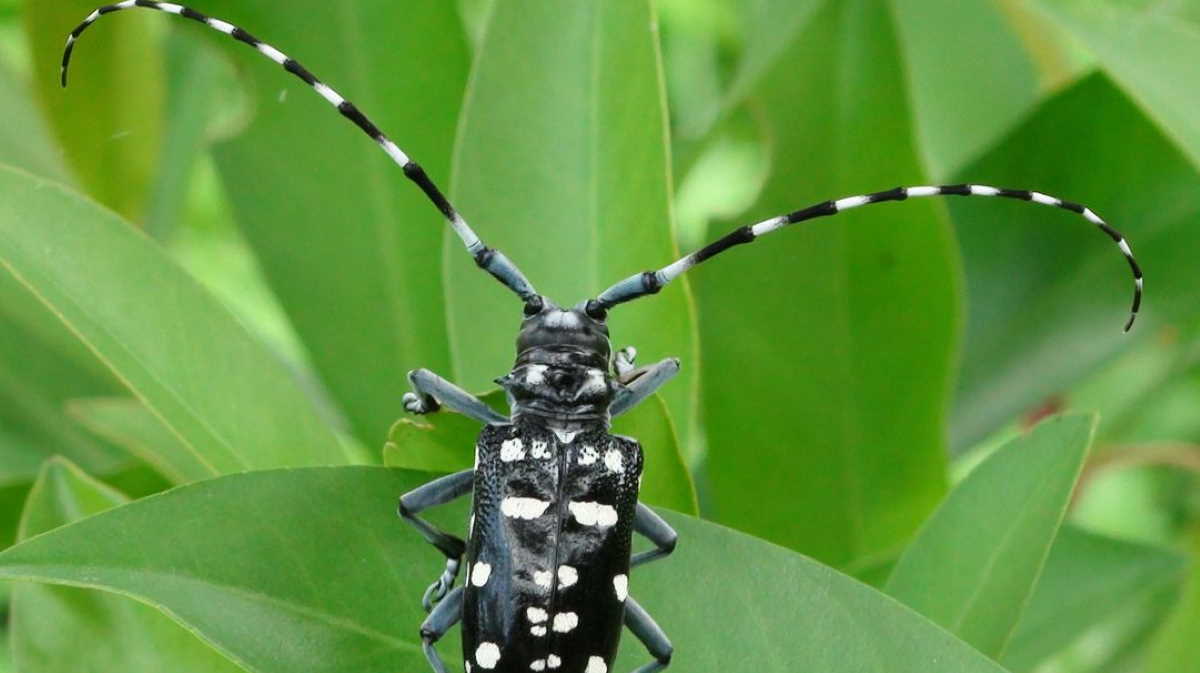 Eradicated   Asian longhorned beetle
This was the only known population of ALHB in Canada.

ALHB is a highly destructive wood-boring pest of maples and other hardwood trees including poplar, birch and willow.

It has the potential to devastate Canada's hardwood and maple syrup industries.

To prevent the spread, CFIA established a regulated area within the cities of Mississauga and Toronto that restricted the movement of nursery stock, trees, lumber, wood, and wood products, including all firewood unless given prior authorization.

Combined with a promotional campaign creating awareness about the movement of firewood, CFIA with the help of residents and businesses were successful in eradicating this destructive invasive species.

After five years of surveys with no detection of this plant pest, the Asian Long-horned Beetle Infested Place Order has been repealed effective June 9, 2020.

The movement of firewood and host tree materials will no longer be restricted, however it is important to remember that one of the most common ways pests travel is by hitching a ride in firewood.

It is always recommended to buy and burn wood locally. ■