Christian Fernsby ▼ | May 15, 2019
Argentina will export lemons harvested in the north of the country to the United States for the first time. 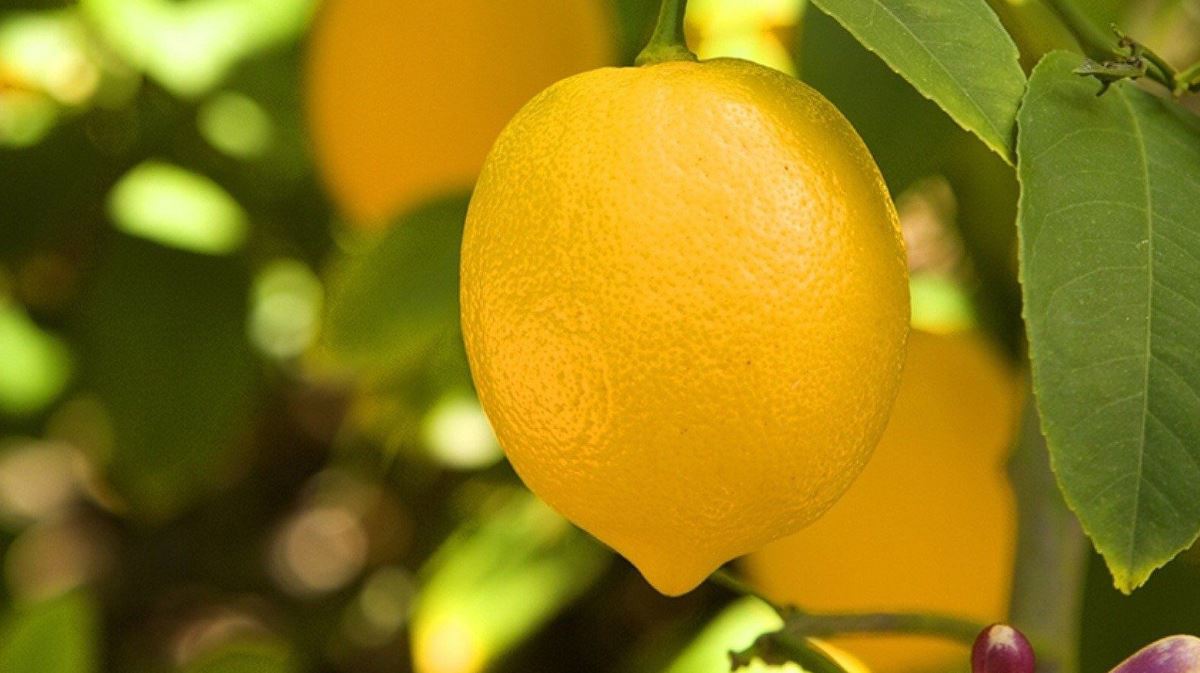 LatAm   Lemon from Argentina
According to estimates, the volume reaches around 900 pallets, within the framework of an investment made by the Ledesma company, stated company executives.

"We'll start exporting lemons to the United States within the framework of a project and very interesting market that starts to come out this month," said Sebastian Beatrisini, manager of Fruit Production.

He added that they have a product of important quality, and that, even though this year they were performing trial shipments, they had made investments in packaging adapted for export to the United States and the proper registration of their farms.

Beatrisini said they planned to export around 900 pallets, 350 of which would be packed in the plants of Jujuy and Salta, and the rest in Tucuman.

He also spoke about new commercial strategies in the production of fruit and said that they were in a period of transition, reducing their presence in the orange market and pointing to the white grapefruit.

"Currently 60% of what we have is in oranges and the remaining percentage is equally distributed in grapefruit and lemon, for a total of almost one hundred thousand tons of raw fruit," the executive said, noting that they had decreased their orange production by 15% and that they projected to decrease it to 50% of the total, in a period of 10 years.

"Regarding the state of the current campaign, he said "we're fortunately working with good fruit quality, even though the weather hasn't been on our side.

"There has been 15% more rain than last year, which is complicating the harvest."

"Despite this situation we are packing more lemons than last season.

"In addition, we are not being affected by the devaluation as last year, so the contributions are still interesting," he added. ■

May to bring Brexit deal to British parliament in June