Another year of high EU pig prices ahead 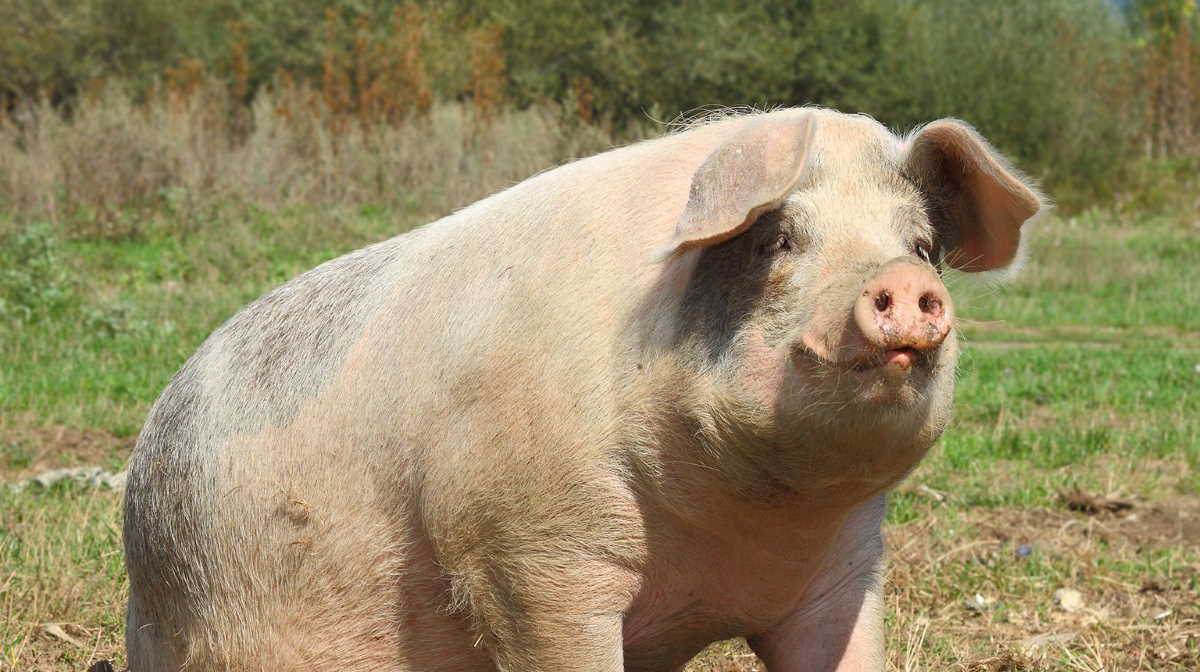 These indicate that the average price for E-grade pigs will be over €200/100kg for most of this year.

This is even higher than the current level.

If realised, these would be the highest quarterly averages on record.

Of course, these are only forecasts and are based on China continuing to buy significant volumes of EU pig meat products.

Although market reports suggest some recent easing in demand, this is generally expected to increase again within weeks.

Stocks have been released, and pigs slaughtered, to serve the demand for Chinese New Year.

After this, available Chinese supplies are expected to tighten significantly again, at least for the first half of the year.

However, the beginnings of some recovery may be seen in the second half of the year.

One possible disruptor is the potential for further spread of ASF in Europe.

ASF has now been found in wild boar just 30km from the German border.

If the disease is detected in boar on German soil, Germany stands to lose access to most third-country markets, including China.

This would certainly dampen the optimistic price outlook.

Expect more analysis on this in the coming weeks.

The potential for increased competition from US pork on the Chinese market could also limit the EU price outlook somewhat.

US pork has been disadvantaged on the Chinese market due to high tariffs applied as part of the trade war.

The US is hoping the signing of the interim U.S.-China deal, which is planned for today (Wednesday), boosts US pork exports to China.

However, details around this remain unclear. ■