Staff Writer | December 15, 2016
Farmers in India have hit hard times lately after the demonetization act. Things do not seem to be getting any better either, as farmers sit on harvests that are worth a fraction of what they once were. 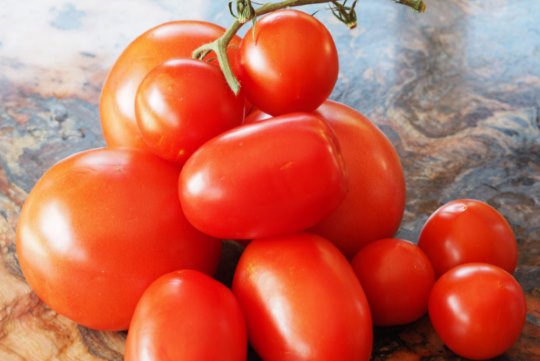 Asia   The average per tomato price comes is less than a penny
While some are throwing away produce because they can't afford storage, others are getting a little more creative.

In a publicity stunt, outraged farmers in Chattisgarh are crushing their produce under trucks instead of accepting the going rate, which they see as insulting.

According to some, they were offered a mere 70 cents for 100kg of tomatoes.

The average per tomato price comes out to less than a penny which is quite a bargain to shoppers but devastating for the farmers.

Insulted and outraged the farmers thought their hard work would be put to better use in the streets. Farmers are looking for any sign of hope as the agricultural industry is crumbling. ■

Citrus purchases by ghost companies under investigation in Spain

Veracyte announces changes to its board of directors