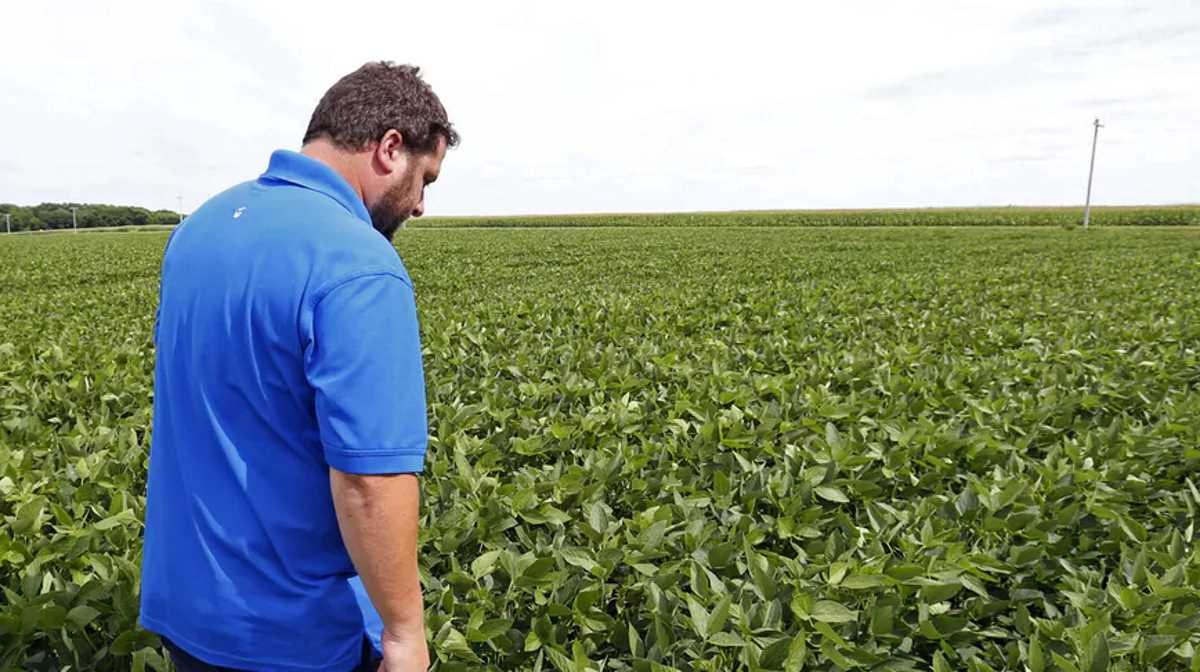 It proposes reducing premium subsidies for crop insurance, limiting the number of producers who would be eligible and tightening commodity payment limits.

The U.S. agriculture industry is going through its worst crisis since the 1980s, triggered by depressed prices and deepened by Trump’s trade dispute with key trading partners such as China.

The budget proposes to reduce the average premium subsidy for crop insurance from 62 percent to 48 percent and limit subsidies to producers that posted an adjusted gross income of half-a-million dollars or less.

The budget also proposes tightening around the Supplemental Nutrition Assistance Program (SNAP), which feeds roughly 40 million Americans and is administered by the Agriculture Department. The budget text said it includes proposals to help able-bodied adults to enter the job market. ■