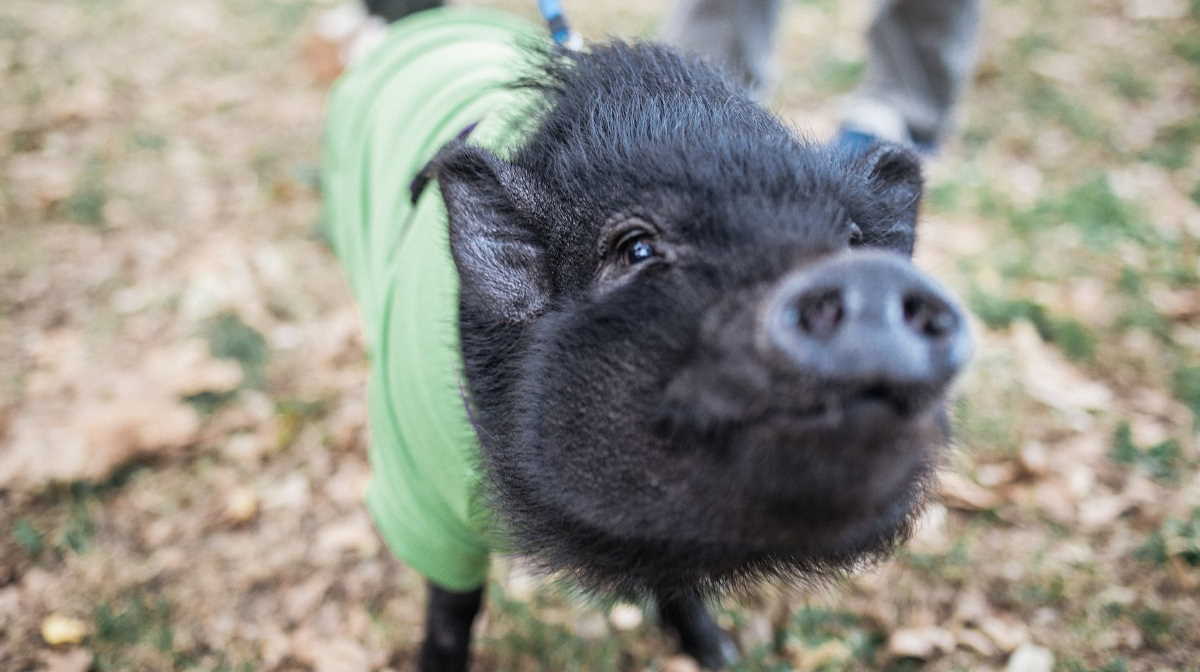 Asia   Vietnamese pig
Specimens from pigs raised by a household in the province's Ninh Son district have tested positive to the ASF virus, according to the provincial Department of Agriculture and Rural Development.

Since the first ASF outbreak in February in northern Hung Yen province, ASF had hit nearly 7,000 communes, 600 districts, 62 cities and provinces across Vietnam, leading to the culling of over 4 million pigs, Vietnam News Agency reported.

Local authorities nationwide have been implementing measures to strictly control the movement of pigs and pig products from infected communes, and mobilizing their resources for pig culling and disposal.

They have also guided breeders to practice hygiene and antiseptic methods and not use leftovers to feed pigs, besides enhancing biosecurity measures to protect pig herds after the epidemic is over.

Vietnam may have to import more pork later this year to make up for potential domestic shortages as ASF continues to spread, according to the country's Ministry of Industry and Trade in June.

The ministry said the domestic pork supply is limited as a large number of pigs have been culled due to the disease, and pork is being sold at unusually low prices because of lower demand, local daily newspaper Vietnam Newsquoted the ministry's Center for Industry and Trade Information as reporting.

Early this year, Vietnam had some 27 million pigs, having the biggest pig population among Southeast Asian nations, according to the Ministry of Agriculture and Rural Development. On average, the number of pigs in Vietnam annually grew more than 0.9 percent in the 2015-2018 period.

ASF is a severe viral disease affecting domestic pigs and boars which can be spread by live or dead pigs and pork products. The ASF virus is harmless to humans, but causes hemorrhagic fever in pigs and wild boars that is almost fatal, according to the World Organization for Animal Health. ■

PETA continues with nonsense actions calling wool as cruel as fur, gets its ad banned