Agriculture accounts for 8% of Iran’s GDP 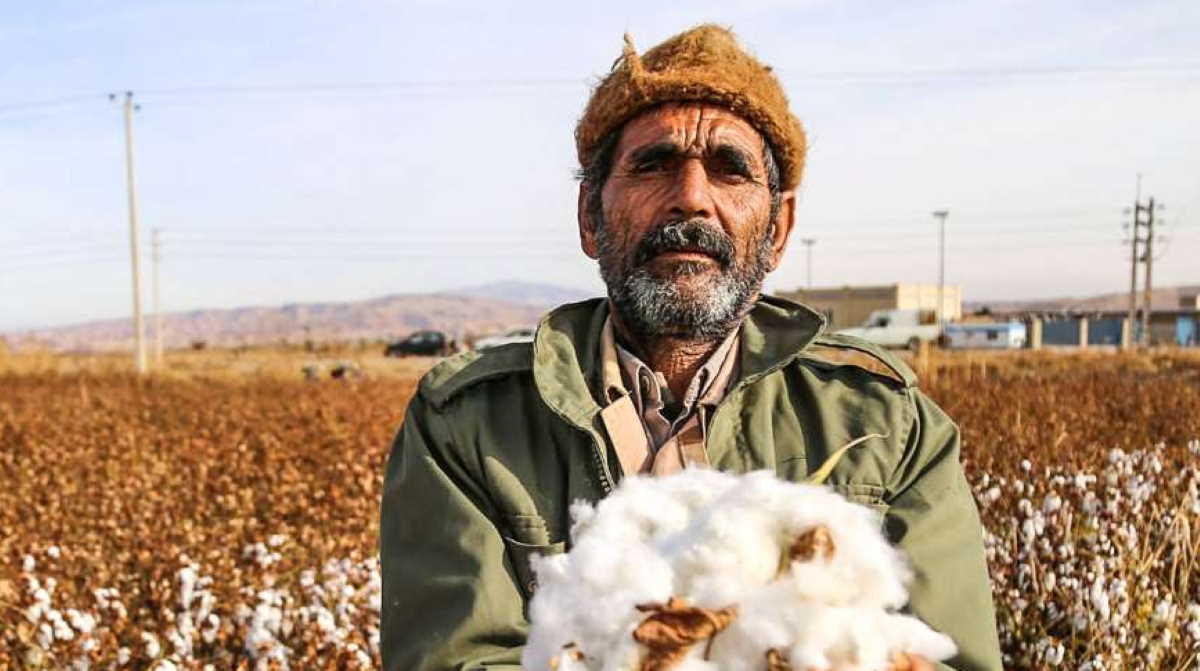 GDP   Iran farmer
Speaking in a parliament open session on Sunday, Khavazi said over 4.3 million people are currently active in various fields of the mentioned sector.

Elsewhere in his remarks, the minister underlined some of the important goals of the agriculture ministry in the current Iranian calendar year (started on March 20) including the improvement of food security, preservation of water, soil and genetic resources, increasing the sustainable presence of farmers in this sector and the positive balance of the country's food trade.

Khavazi put the area under cultivation of agricultural products in the country at 18.5 million hectares and said the country’s total production of such products is at about 124 million tons.

According to the official, production of wheat, as the most strategic crop, is estimated to reach 14 million tons in the current Iranian calendar year, while the target for this year has been 13.4 million tons.

"In the horticulture sector, an increase of 4,500 hectares in the area under greenhouse cultivation (from the current level of 18,800 hectares) has been planned," Khavazi said. ■