Christian Fernsby ▼ | March 13, 2020
Oklahoma Attorney General Mike Hunter has joined a brief in support of the National Pork Producers Council and the American Farm Bureau Federation in their lawsuit against the state of California’s Proposition 12 rule that burdens every farmer, rancher and consumer of U.S. agricultural products. 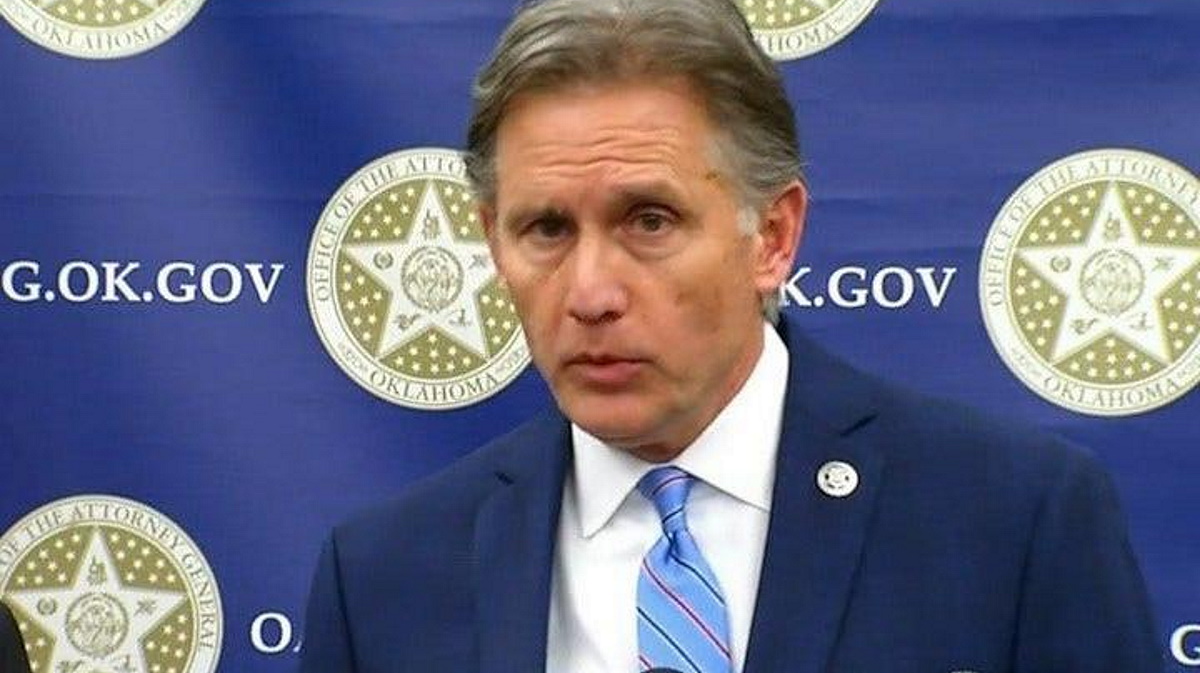 Livestock regulations   AG Mike Hunter
The brief, signed by 15 state attorneys general, says the rule violates the Commerce Clause of the U.S. Constitution by prohibiting the sale of any veal, pork or eggs produced from animals not raised in accordance with California’s animal-confinement regulations, regardless of where those animals were raised.

The Commerce Clause prohibits state laws that unduly restrict interstate commerce in order to preserve a national market for goods and services.

Attorney General Hunter said Proposition 12 is unconstitutional and of no benefit to anyone in the United States.

“The Constitution does not allow California to mandate nationwide policy on how to raise livestock,” Attorney General Hunter said.

“For farmers and ranchers to comply would be a major financial burden for Oklahoma producers that would translate into significantly higher prices at the grocery store. Growing up on a wheat and cattle farm in Garfield County, I understand the extremely difficult conditions our farmers and ranchers already face. Adding more red tape, like California’s Proposition 12, would make this way of life next to impossible. That is why I am pleased to stand with my attorneys general colleagues and Oklahoma agriculture producers against this law.”

According to the National Agriculture Statistics Service, Oklahoma has over 77,000 active farms. Many of these operations export their products around the country and world, meaning they would be directly harmed as a result of California’s Proposition 12.

Attorney General Hunter has consistently pushed back when California attempted to circumvent the Constitution in ways that would hurt Oklahoma’s agriculture industry. In 2017, he joined 12 other attorneys general in rallying against sweeping California hatchery regulations. Earlier this year, he also signed another brief similar to today’s, in support of the North American Meat Institute.

WHO: 21 days without confirmed case of Ebola in Congo