Christian Fernsby ▼ | June 15, 2020
After 20 years of negotiations between Argentina and China, Argentina can finally export its lemons to that Asian market, one of the most important markets in the world. 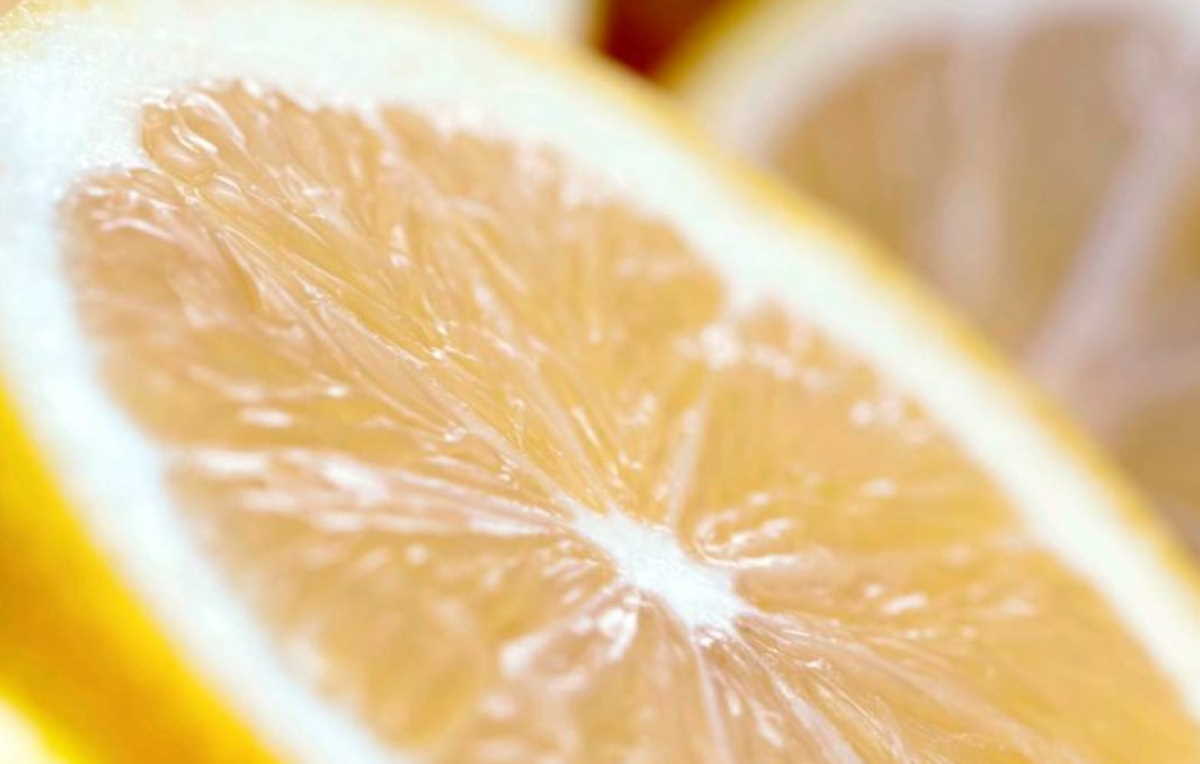 Fruit   Lemon
China's opening of its markets to the Argentine lemon was completed at the end of last week when the country published the list of farms and packaging facilities that are allowed to export this product to the Asian market.

Argentina's Northwest Citrus Association (Acnoa) recalled that this new protocol updates the one for sweet citrus fruits (oranges, mandarins, and grapefruits) that had been in force since 2004 with the incorporation of fresh lemons, which had been excluded because of a lack of agreement regarding the certifications required by the Chinese.

According to Acnoa estimates, Argentina will produce 1.4 million tons of lemons in this campaign; 80% of which will come from Tucuman.

1.1 million tons of this production would be destined for the industry.

This forecast implies a decrease of approximately 400,000 tons when compared to the 1.8 million tons achieved in the 2019 campaign.

Of this amount, 1.3 million tons were used for industrial processes, 240,000 tons were exported, and the rest was sent to the domestic market (approximately 200,000 tons were not harvested).

According to the association, the decrease in the volume of fruit production this season is due to the high temperatures and the distribution of irregular and insufficient rains in October and November of last year.

However, the entity clarified that the quality of this year's fresh fruit is superior to that of the 2019 campaign, so, according to their estimates, the country would export some 300,000 tons of lemons to different markets, mainly to the European Union. ■