Christian Fernsby ▼ | February 24, 2020
Italy stopped all flights between the country and Taiwan, China as well as Hong Kong and Macau. 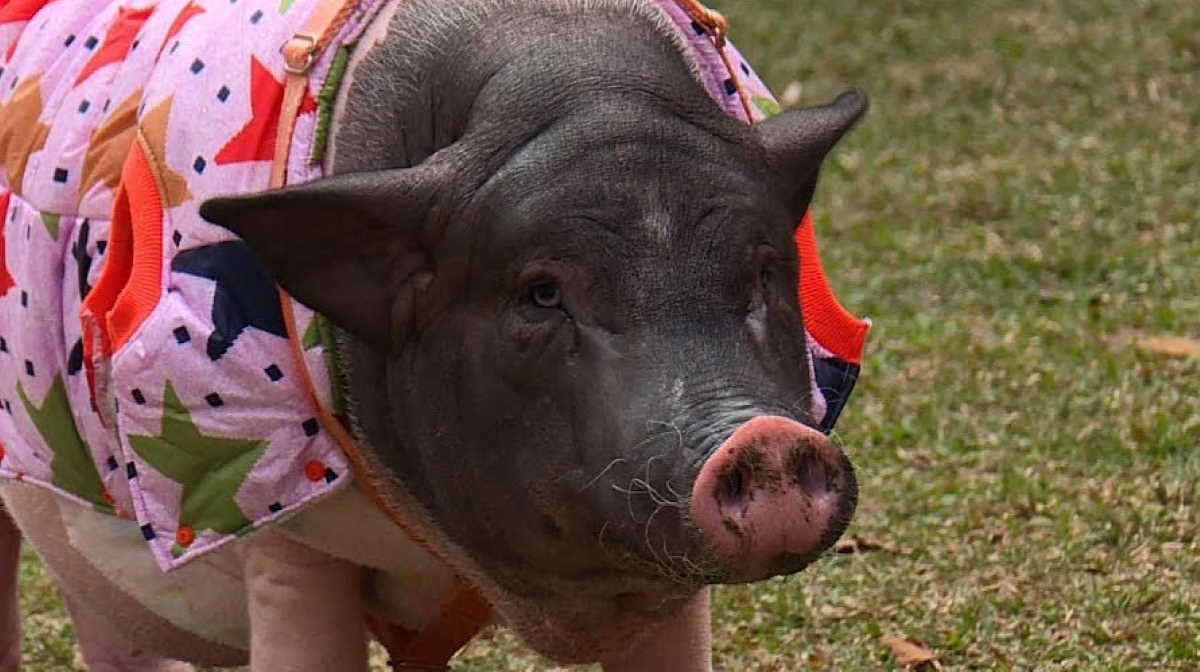 Food import   Taiwan pigs
"Deletion of recognition of Italy as a country free of African swine fever," a statement published by the Taiwan's Bureau of Animal and Plant Health Inspection and Quarantine said.

Rome's flight ban did not play well in Taipei which summoned Italy's representative Davide Giglio to urge a speedy resumption of flights.

Beijing was also not happy with the ban and has lobbied to have it lifted but so far with no success.

The website of Taiwan's state-owned Central News Agency reported the Taiwan government as saying: "After conducting a rolling assessment of the international outbreak of African swine fever, the bureau has concluded that the epidemic on the Italian island of Sardinia is escalating." ■

Output contracts for first time since October 2013 in U.S.

Indonesia to raise capacity of geothermal projects to 1GW