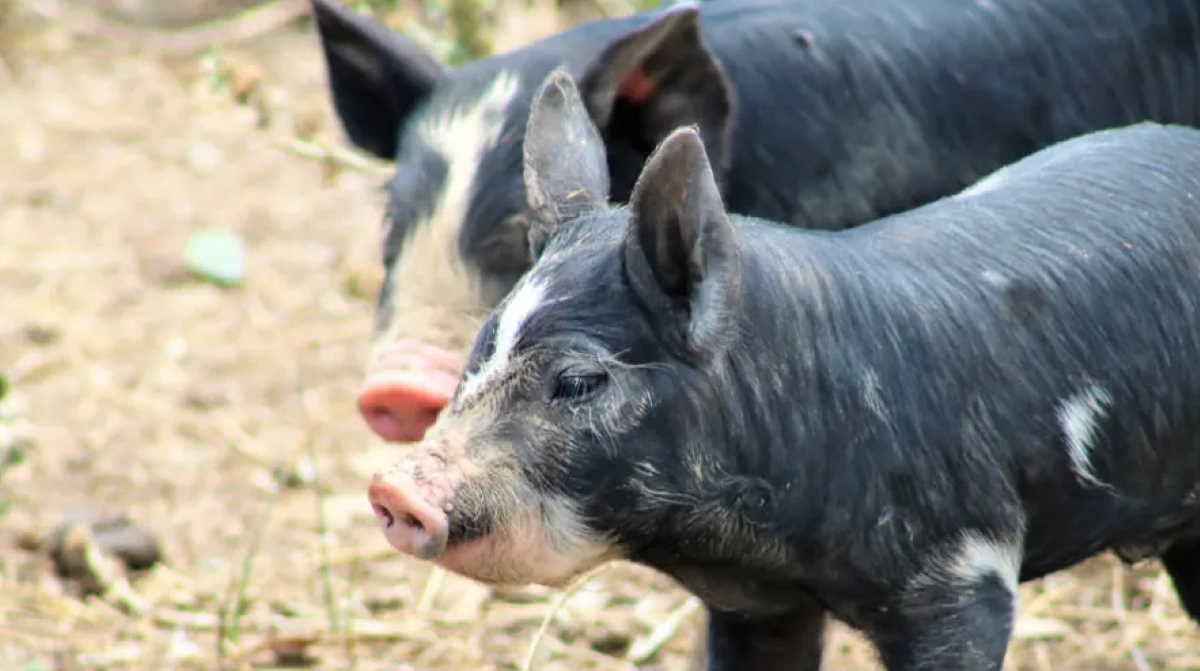 Fever   Papua New Guinea pigs
It conceded, however, a "pocket infection" was detected in Western Highlands.

The presence of the deadly pig disease was confirmed in PNG in March, when the upper Highlands provinces of Southern Highlands, Enga and Hela were labeled "disease areas".

It is not known how the fever reached PNG.

While the virus had spread within the disease areas, Eastern Highlands, Jiwaka and Chimbu provinces were free of the virus, NAQIA said.

"There was, however, a pocket infection detected in a settlement within the Mt Hagen central area (Western Province)," NAQIA said in a press release on 31 July.

"With support from the pig owners and the land owners the infection was effectively contained and eradicated by slaughtering and disposal of the infected pigs." ■