Staff Writer | January 10, 2019
China is seeing a slowing trend in the outbreaks of African swine fever, an official said. 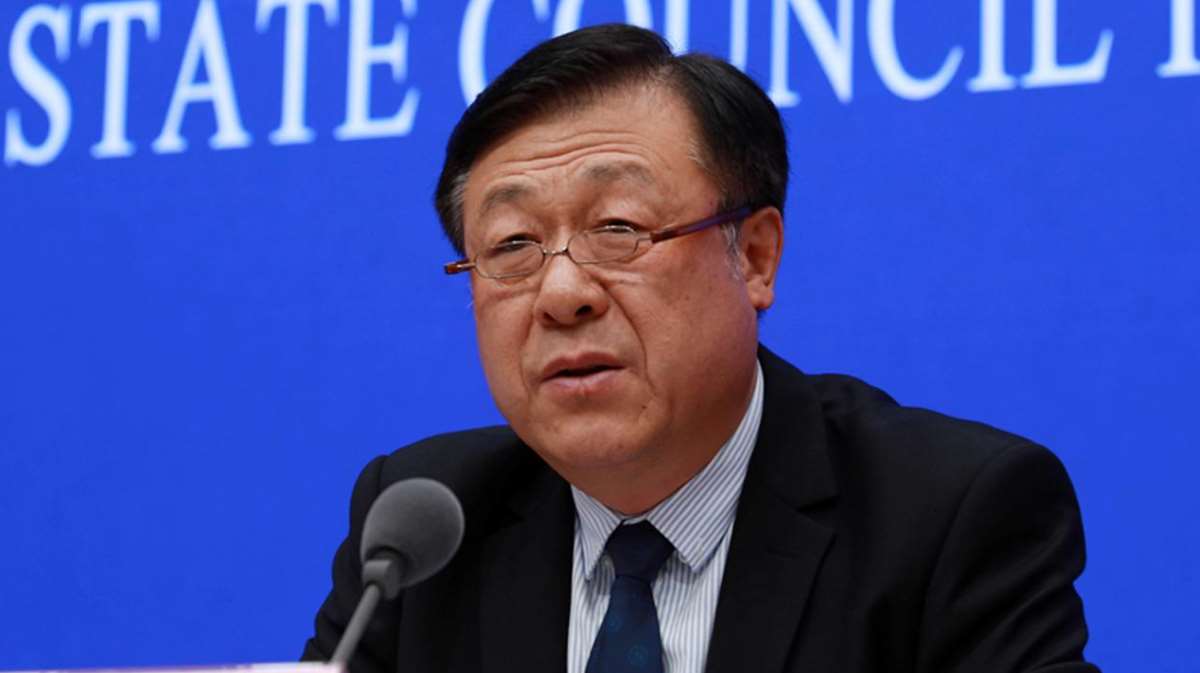 Supply of pork remains sufficient and prices continue to be stable, Yu was cited in a statement posted Wednesday on the ministry's website.

However, the disease control and prevention remain complicated, in part due to complex routes of transmission, Yu said, calling for firm confidence in winning the long battle against the disease.

The vice minister also said that farmers must shoulder their due responsibilities of animal epidemic prevention, and efforts should be made to improve its prevention system, enhance personnel training and toughen disease screening and reporting.

African swine fever is a highly contagious, viral disease that infects pigs. It does not affect humans or other animal species.

China reported its first case of the disease in August 2018 in the northeastern province of Liaoning. Later outbreaks were reported in many other provincial regions. ■