Staff Writer | December 5, 2018
African swine fever outbreaks are generally under control in China as prevention and control measures have been effective. 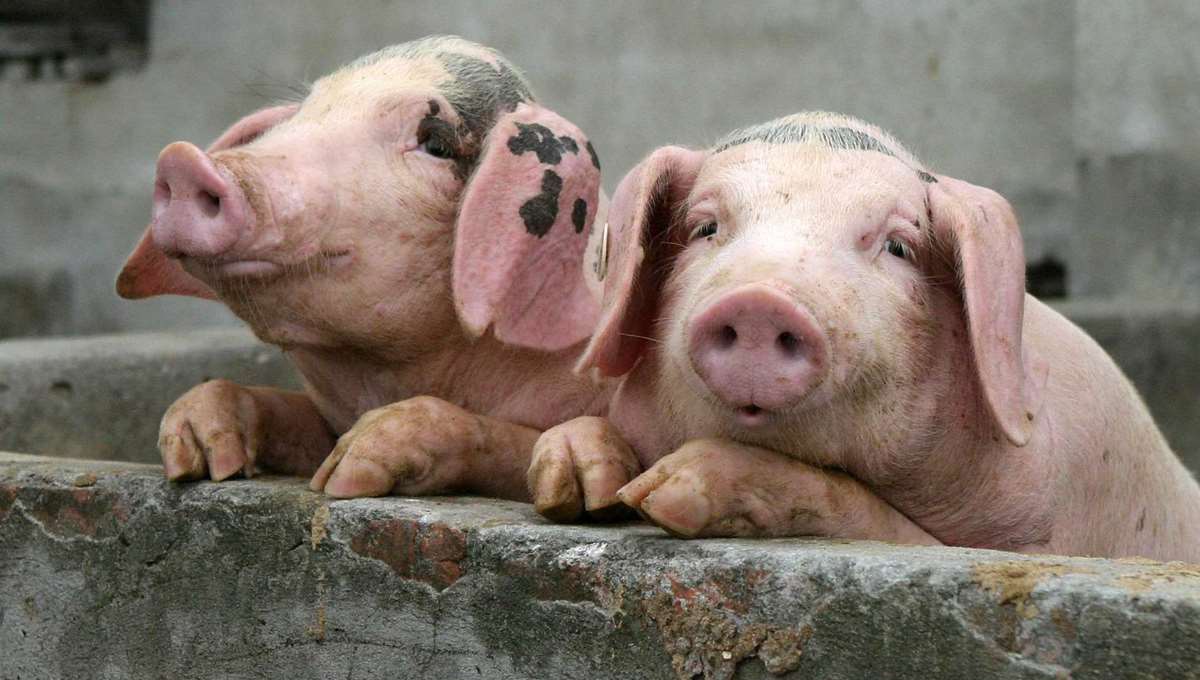 Some 631,000 pigs were culled across the country and measures including strengthened monitoring of live pig transportation and tightened entry inspection and quarantine have been taken, according to Yu.

Thanks to the efforts, the situation has started to improve and restrictions have been lifted in 35 infected areas in eight provincial regions.

African swine fever is a highly contagious, viral disease that infects pigs. It does not affect humans or other animal species.

China will continue to tighten the supervision and prevent imported epidemics, Yu said.

More than 5,800 cases of the disease have been reported in 22 countries this year. ■