Christian Fernsby ▼ | February 24, 2020
The North Sumatra provincial government reported that 47,143 hogs of the total 1,224,951 died of African Swine Fever (ASF) that spread to 21 districts and cities in the province in the past months. 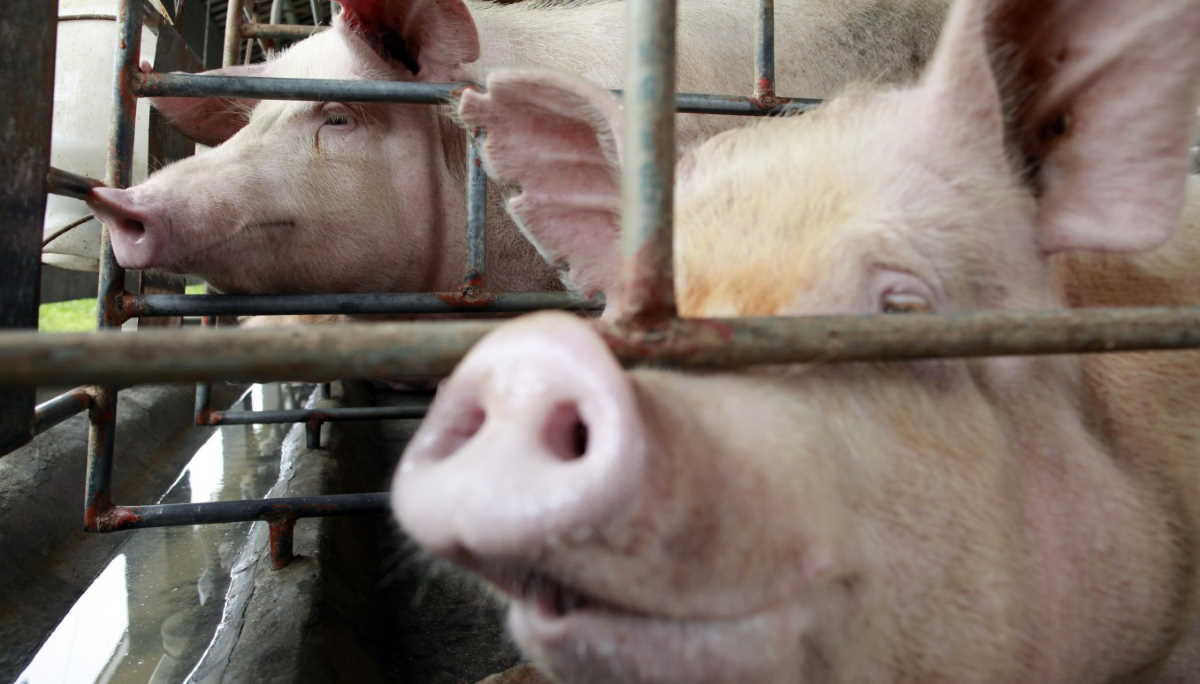 Animals in Sumatra   47,143 hogs of the total 1,224,951 died
"The virus only attacks pigs, and the disease has not yet been eradicated," North Sumatra Province's regional secretary, R. Sabrina, said, while citing that the local authority had sought support from the Ministry of Agriculture to fight the outbreak.

The regional secretary, confirming that Agriculture Minister Syahrul Yasin Limpo had responded to the request, added that he will help the local authority to assuage the impacts on its economy sector amid the ASF outbreak.

Since last year, the ASF virus had killed thousands of hogs not only in North Sumatra but also other provinces in Indonesia, including Bali.

Apart from Indonesia, the virus had also swept across countries in Asia, including China, Vietnam, and Cambodia.

Many are alarmed by the outbreak since no vaccine has yet been found to cure the virus.

Although the virus has a deadly effect on pigs, it would not contaminate humans. ■

Mengniu deal to buy Lion Dairy and Drinks not opposed