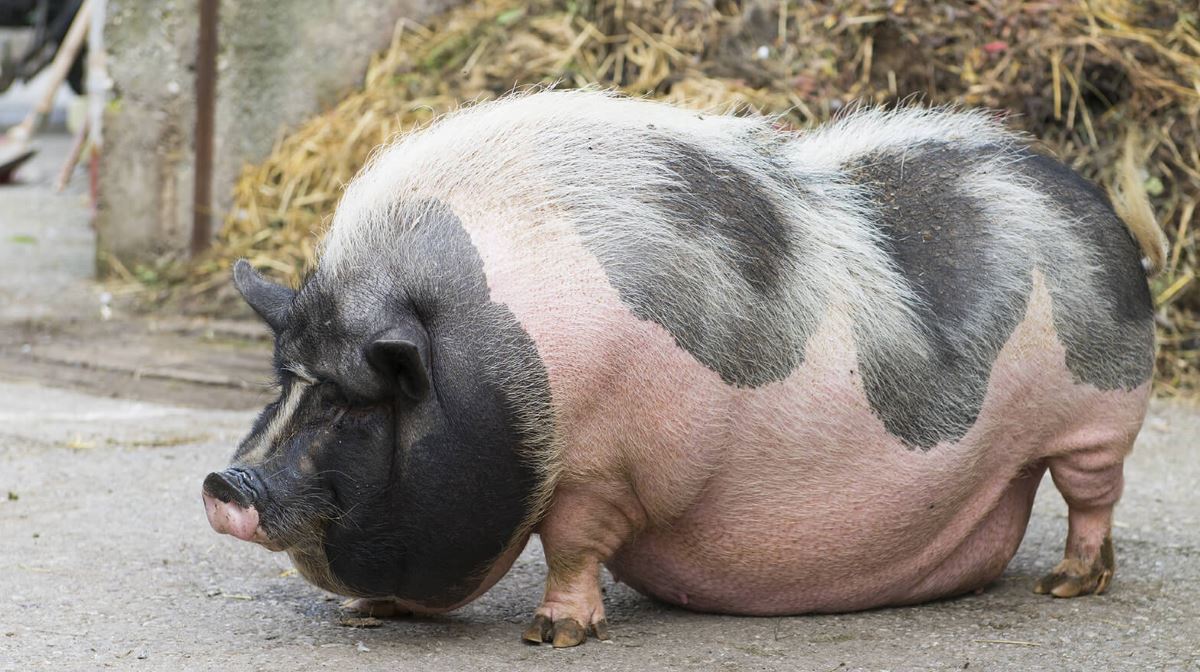 Asia   Vietnam pig
A total of 208 pigs raised at two households in Van Chan district have recently been infected with ASF, of which some 60 have died, said the provincial Department of Agriculture and Rural Development.

According to the latest announcement on ASF outbreaks in the world by the World Organization for Animal Health on April 25, no new outbreaks have been reported in Vietnam since late March.

On March 28, the organization announced, "The spread of the disease continues in Vietnam, a total of 23 administrative divisions have been affected."

On March 22, the Vietnamese Department of Animal Health said on its website that ASF has hit 19 cities and provinces in the northern and central regions, leading to the culling of nearly 34,800 pigs. The department has yet to update the ASF outbreaks on the website.

ASF is a severe viral disease affecting domestic and wild pigs which can be spread by live or dead pig and pork products, the World Organization for Animal Health said, noting that the ASF virus is harmless to humans, but causes hemorrhagic fever in pigs and wild boars that is almost fatal. ■

Large drop in unemployment in Spain during April