Christian Fernsby ▼ | June 29, 2020
The African swine fever has occurred in 45 provinces and cities in Vietnam since early this year, leading to the culling of 34,000 pigs, Vietnam News Agency cited the country's Ministry of Agriculture and Rural Development as reporting on Monday. 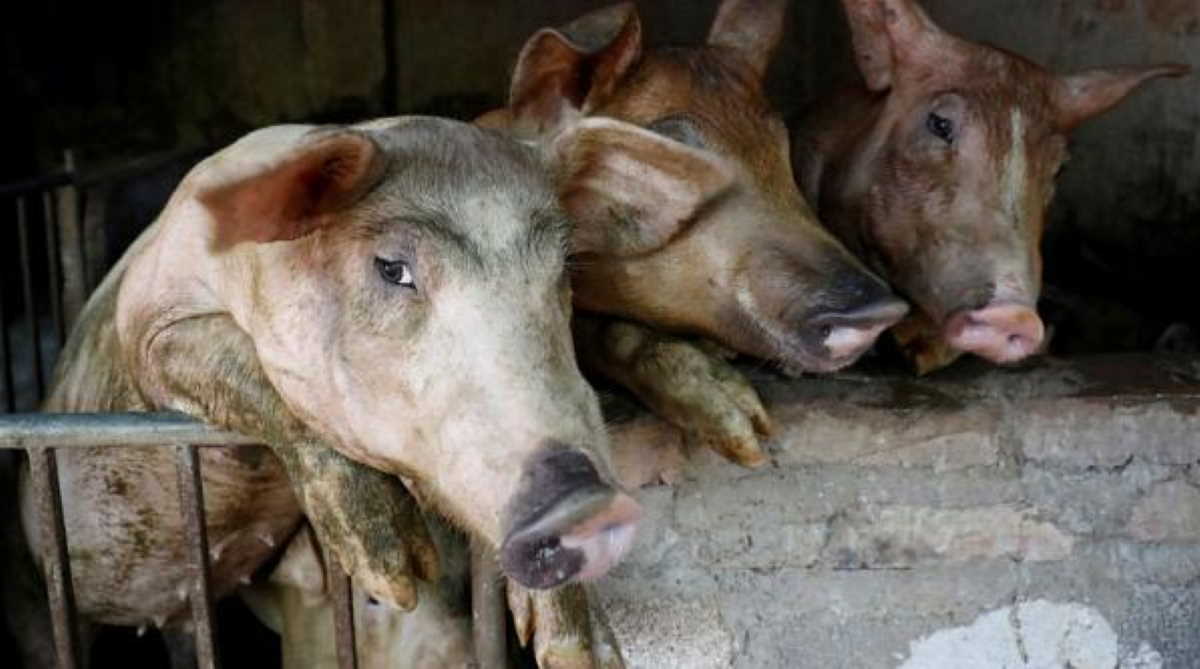 Disease   Vietnam swine fever
While some of the localities have declared clear of the epidemic, currently 238 communes of 19 localities are still suffering from the disease, with African swine fever outbreak reported within the past 30 days, according to the report.

There is a high possibility that the fever will continue to reoccur and widely spread, which will seriously affect the restock and pork supply, said the report.

The Ministry of Agriculture and Rural Development ordered localities to enhance the control of pig transport to prevent the spread and recurrence of the disease as well as asked relevant authorities to send technical officers to the localities with swine fever to coordinate with local authorities in tackling the outbreak, the news agency reported.

In 2019, African swine fever spread to all provinces and cities in Vietnam, leading to the death and culling of about 5.9 million pigs, according to the news agency. ■