African swine fever gets closer from Poland to Germany

Christian Fernsby ▼ | November 21, 2019
The State Veterinary Institute in Pulawy, Poland confirmed African swine fever as the cause of death of a further 18 animals found in the Lebuskie Vovoideship over the weekend. 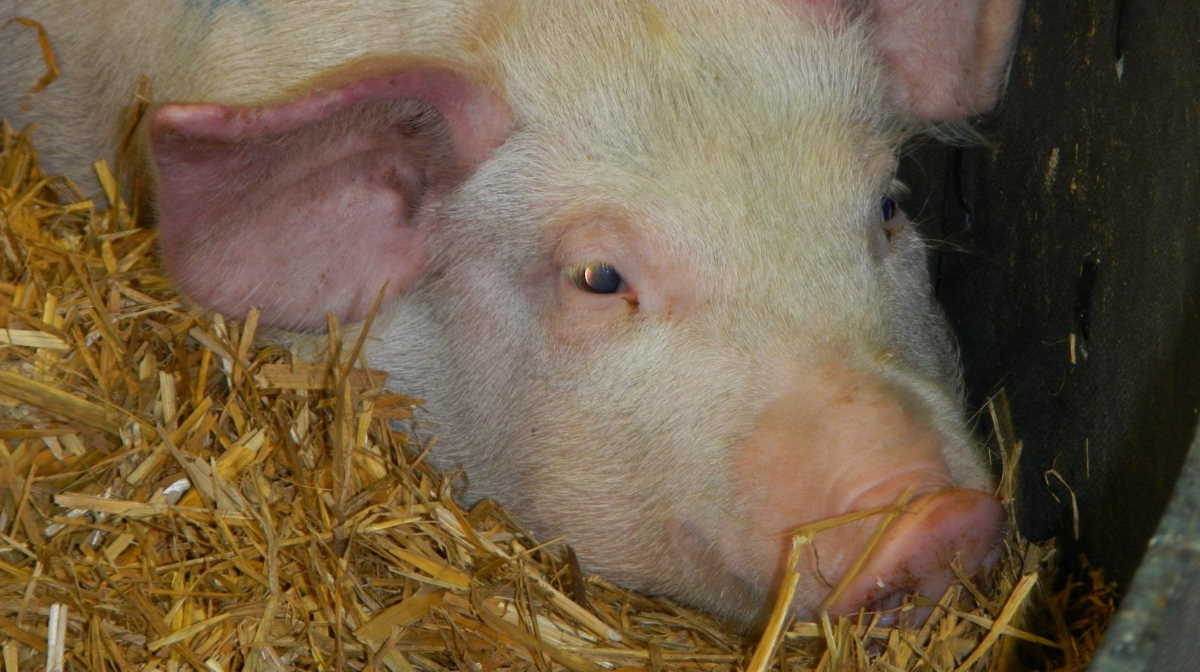 European food   The total number of ASF cases confirmed since 14 November is now 20
The bodies were discovered at nine different locations within the contaminated area and the designated buffer zone of the first case.

The total number of ASF cases confirmed since 14 November is now 20.

The Polish army is being deployed with search units in the infected area.

The Association of Polish Pig Producers (KZP-PTCH) has also requested that crisis units be set up in other parts of western Poland to aid with intensive searches for dead wild boar.

The Association added that it cannot be ruled out that further cases of sick or dead animals will be found outside the new infection zone.

ASF may have been present in wild boar for weeks but was discovered coincidentally when a boar killed in road traffic tested positive for the virus.

The virus must have been circulating in the affected area for at least a week, probably longer (ASF incubation period is reported to be 4 to 19 days in naturally-acquired cases). Results of the laboratory investigations of the 10 remaining dead boars which have been found during the weekend are expected soon.

The discovery of a second infected boar in western Poland, around 70 km from the German border, is alarming news for both countries, presenting a striking, 300 km leap of ASF westwards, putting Poland's voluminous pork exports at risk while presenting a serious, immediate threat of its introduction into hitherto ASF-free Germany.

A second boar-proof fence is currently under construction in the buffer zone around the first cases. ■