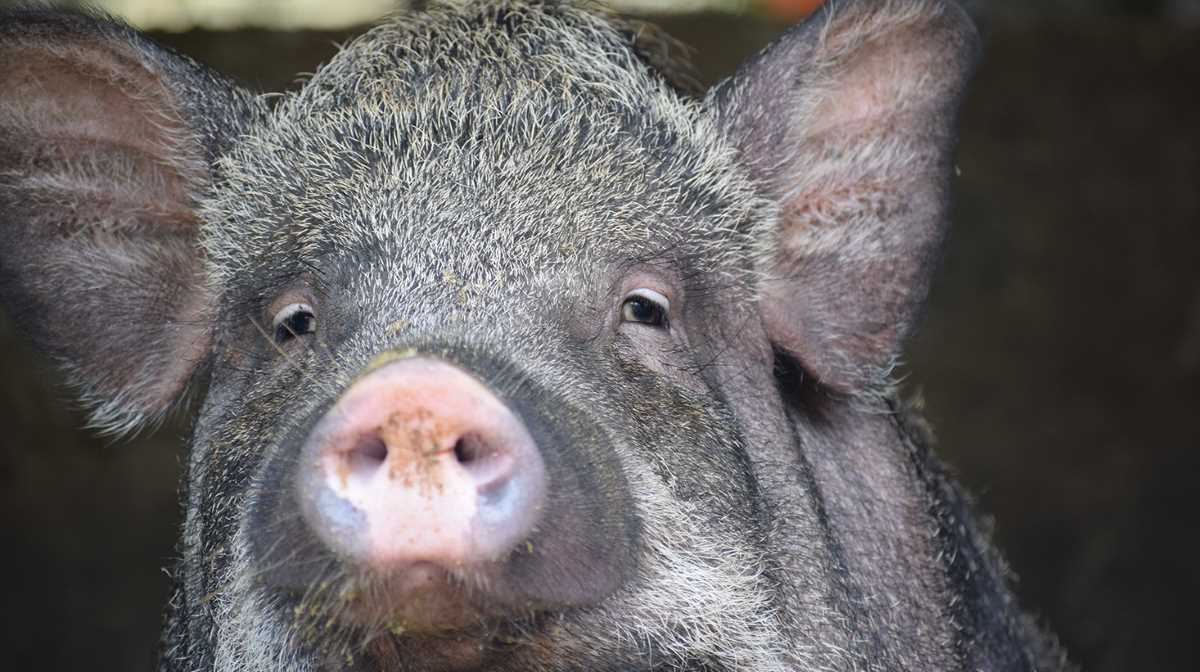 Asia   The highly contagious fever is incurable in pigs
Authorities have culled all the pigs on the farms located in Hung Yen and Thai Binh provinces, southeast of the capital Hanoi, the department said.

The highly contagious fever is incurable in pigs but does not harm people. The disease has spread rapidly across neighbouring China since August, affecting 25 provinces and regions.

Pork accounts for three quarters of total meat consumption in Vietnam, a country of 95 million people. Most pigs are consumed domestically. ■

Indonesia gets its first rainforest grant from Norway