Christian Fernsby ▼ | November 4, 2019
Around a quarter of the world’s pigs are expected to die from African swine fever as authorities grapple with a complex disease spreading rapidly in the globalization era, the World Organization for Animal Health’s president said. 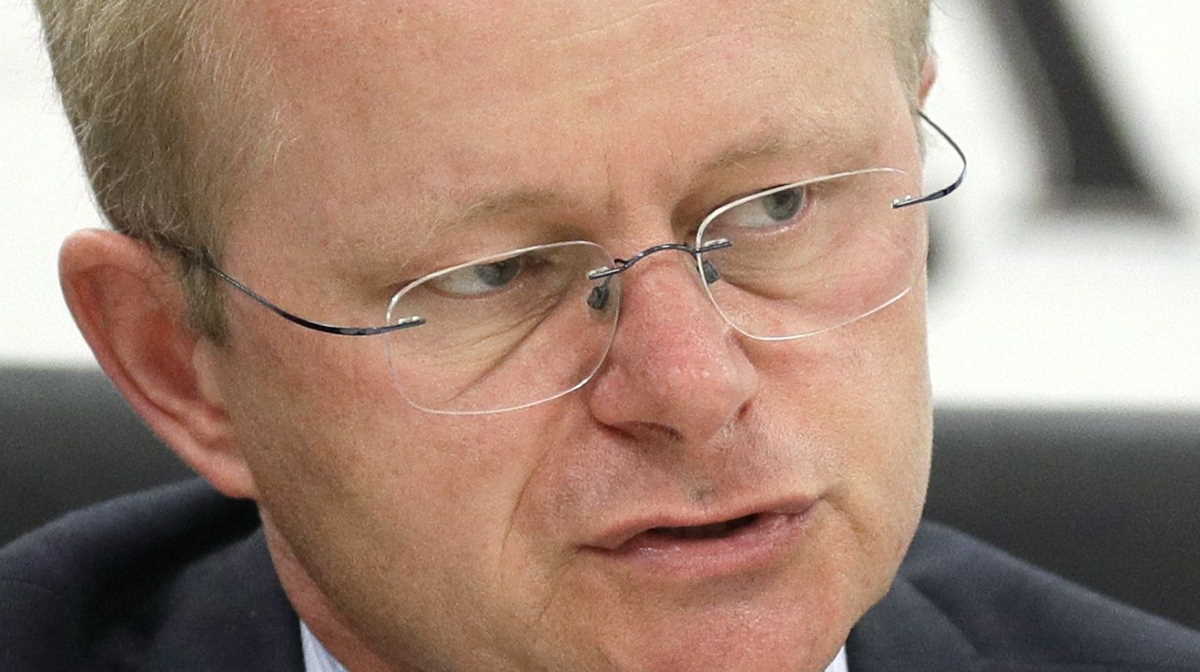 World   Mark Schipp, World Organization for Animal Healt
A sharp reduction in the world’s pig population would lead to possible food shortages and high pork prices, and it might also cause shortfalls in the many products made from pigs, such as the blood-thinner heparin that’s used in people, said Dr. Mark Schipp, the organization’s president.

The disease’s spread in the past year to countries including China, which has half the world’s pigs, had inflamed a worldwide crisis, Schipp told reporters at a briefing in Sydney.