Christian Fernsby ▼ | March 31, 2020
African swine fever (ASF) has been detected for the first time in Papua New Guinea, bringing the disease to within a few hundred kilometres of Australia’s coastline. 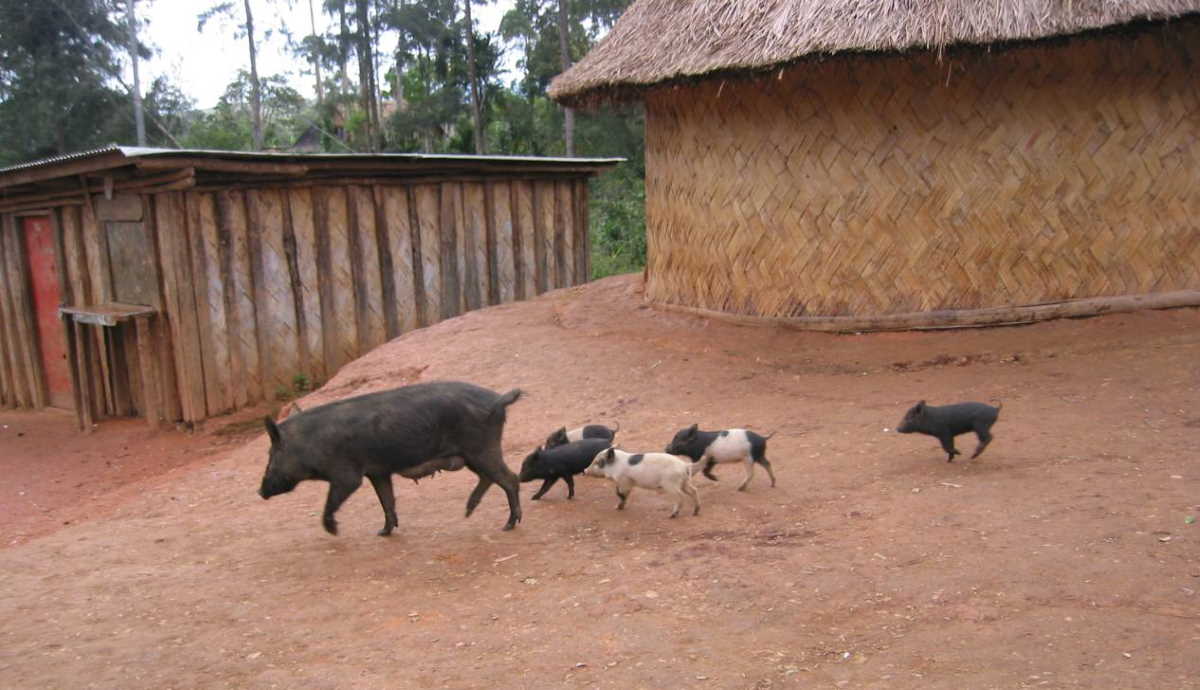 Far away   Papua New Guinea pigs
In late February the UN Food and Agriculture Organisation reported that a pig die-off of unknown origin had occurred in PNG’s Southern Highlands which had killed more than 300 pigs.

PNG’s Agriculture Minister John Simon has now confirmed the cause was ASF, after samples were sent to Australia for testing.

ASF has now been detected in the provinces of Southern Highlands, Enga and Hela according to PNG media.

PNG’s National Agriculture and Quarantine Inspection Authority (NAQIA) said containment measures are underway to stop its spread to other provinces and the coast. ■

Amazon’s Whole Foods workers: Nobody protects us, we will launch nationwide strike